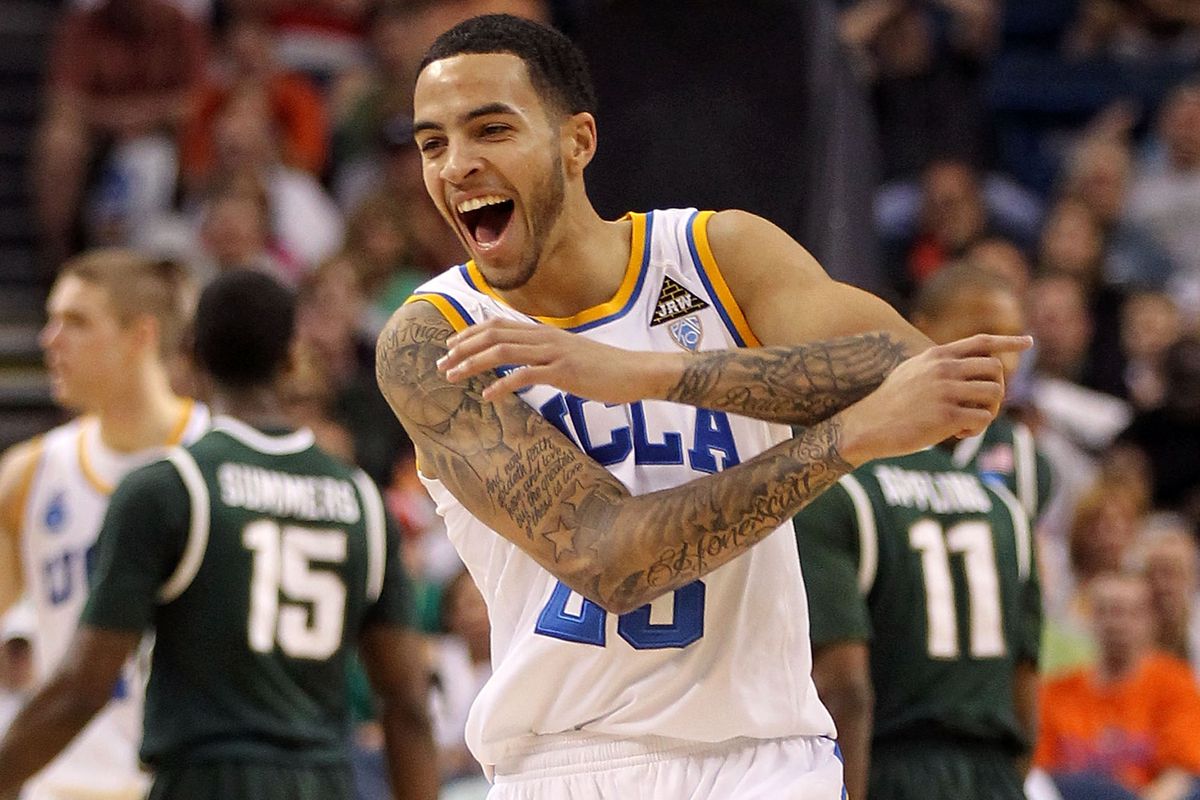 According to LAPD, police reported to Honeycutt’s residence at 5 p.m on Friday (July 6) after his mother called saying her son was behaving erratically. He reportedly opened fire on police, prompting return fire, before barricading himself inside. He died from a self-inflicted gunshot wound. Earlier reports had indicated that Honeycutt died from wounds suffered via police gunfire.

.@PDPIOJosh provides an update on the Officer-Involved Shooting in Van Nuys Division. No officers were injured, the suspect was struck by the officers gunfire and transported to a local hospital, and a handgun has been located at the scene. pic.twitter.com/fILXkrgNPL

UPDATE: Regarding last nights Officer-Involved Shooting in Van Nuys Division, it appears as if the suspect was not struck by any officer’s gunfire. The suspect appears to have sustained injuries consistent with a self-inflicted gunshot wound.

Honeycutt was first team All-Pac-10 in 2011 as a sophomore for UCLA before being selected 35th overall by the Kings in the 2011 NBA Draft. He played just 24 games in the NBA across two seasons in Sacramento before he was traded in February 2013 to the Houston Rockets, who waived him a month later. He’d been playing overseas since August 2013, most recently with BC Khimki of the Russian VTB United League.