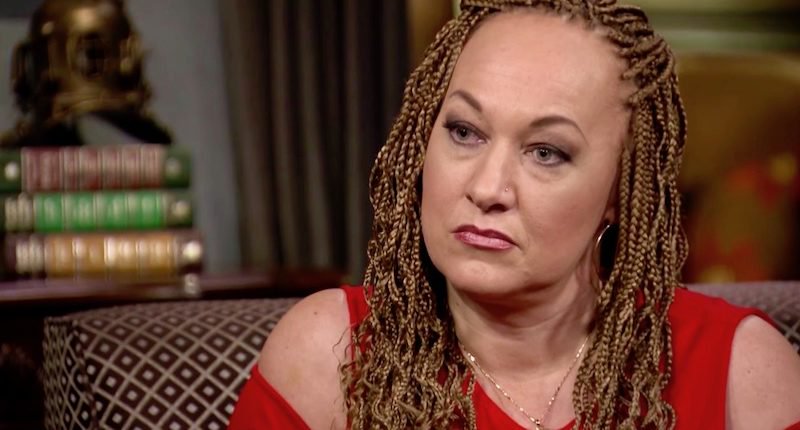 Rachel Dolezal, the former Spokane NAACP President who gained notoriety by falsely claiming to be black, was booked Monday on charges of welfare fraud.

Dolezal was also fingerprinted at the Spokane County jail in Washington state as she awaits trial on multiple charges, including first-degree theft by welfare fraud, making false verification and second-degree perjury.  A judge ordered that she be released on her own recognizance and gave her a deadline of Monday evening to report to the Spoke County jail for booking, reports USA Today. She is accused of receiving more than $8,800 in food and childcare assistance illegally between August 2015 and November 2017.

The welfare case started in March 2017, shortly after Dolezal released her autobiography “In Full Color.” An investigator reviewed Dolezal’s records and found that she had been reporting her income as usually less than $500 per month, according to court documents.

However, a subpoena of her bank statements and other records showed Dolezal had deposited nearly $84,000 into her account from 2015-17, without reporting most of it to the state Department of Social and Health Services. The money reportedly came from book sales, speaking engagements, soap making, doll making, and the sale of her art.

Court documents show that Dolezal did report a change of circumstance to the state agency, saying she did a one-time job in October 2017 worth $20,000.

Rachel Dolezal, who changed her name to Nkechi Diallo last year, identified herself as “transracial” when, as president of the NAACP’s chapter in Spokane, she was outed as white by her parents and became somewhat of a viral celebrity.

Continue Reading
You may also like...
Related Topics:Rachel Dolezal