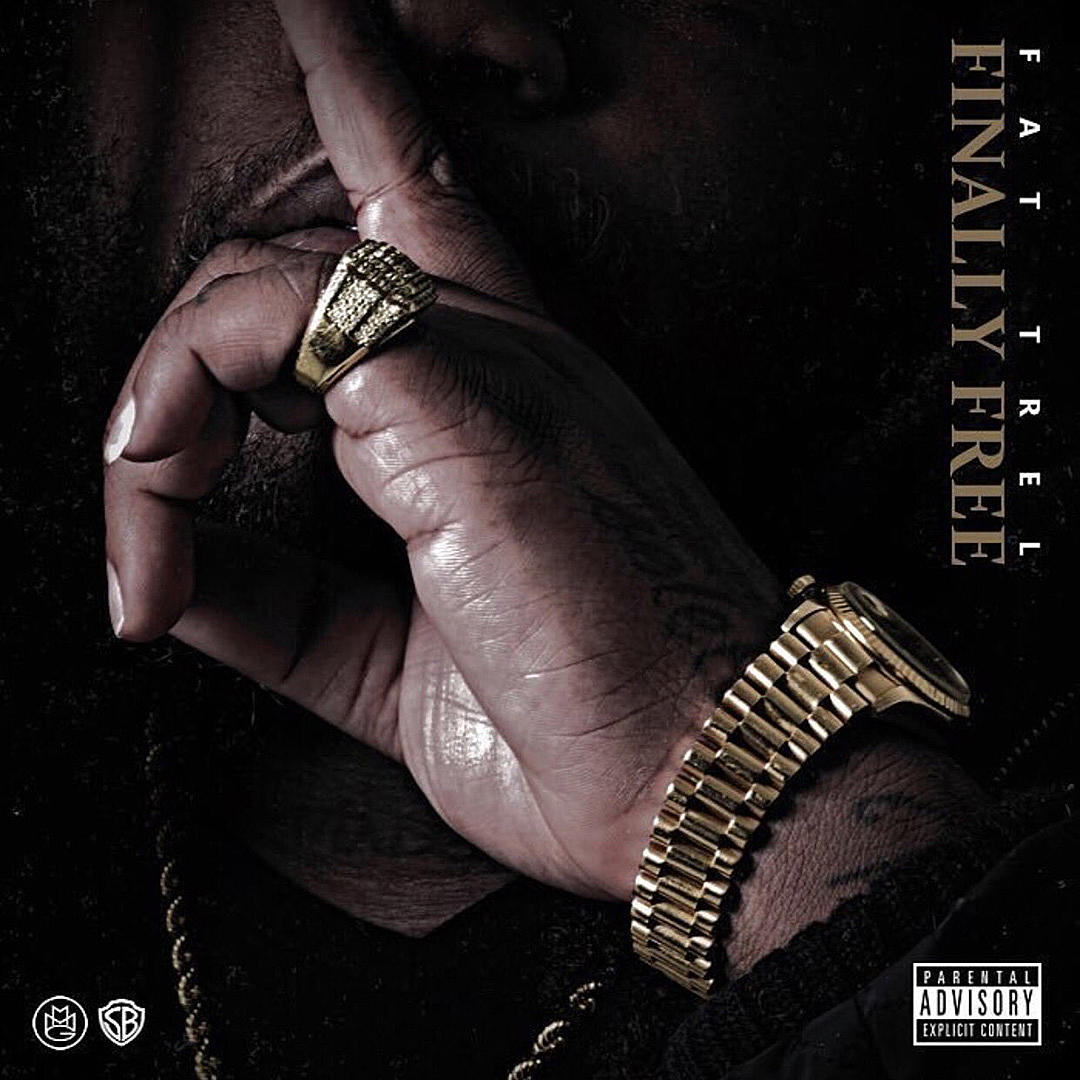 mature, and how I disappointed a lot people and let my fans down. I’ma touch on all that,” he added.

Check out the tracklist and listen to Finally Free below.