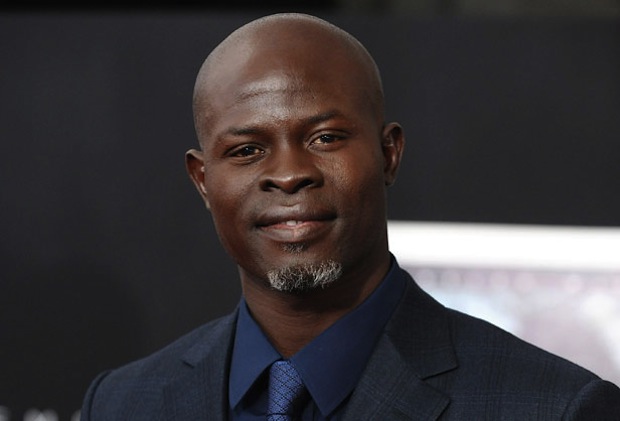 Djimon Hounsou (Guardians of the Galaxy, Captain Marvel) has been cast in DC Comics adaptation of Shazam, Entertainment Weekly reports.

Hounsou will play the role of a 3,000-year old sorcerer from Ancient Egypt who uses his power to fight evil while seeking a successor to carry on his mission. He eventually gives his powers to a young kid named Billy Batson (Asher Angel), allowing him to turn into the fully grown adult superhero known as Shazam (played by Zachary Levi).

Ron Cephas Jones was initially cast as the Wizard but due to scheduling conflicts, his casting never came together.

Hounsou will now be one of the few actors to have a role in both Marvel Cinematic Universe and the DC Universe.

Billy Dee Williams Returning as Lando Calrissian for ‘Star Wars: Episode IX’
‘Tales From The Hood 2’ Gets a Teaser Trailer