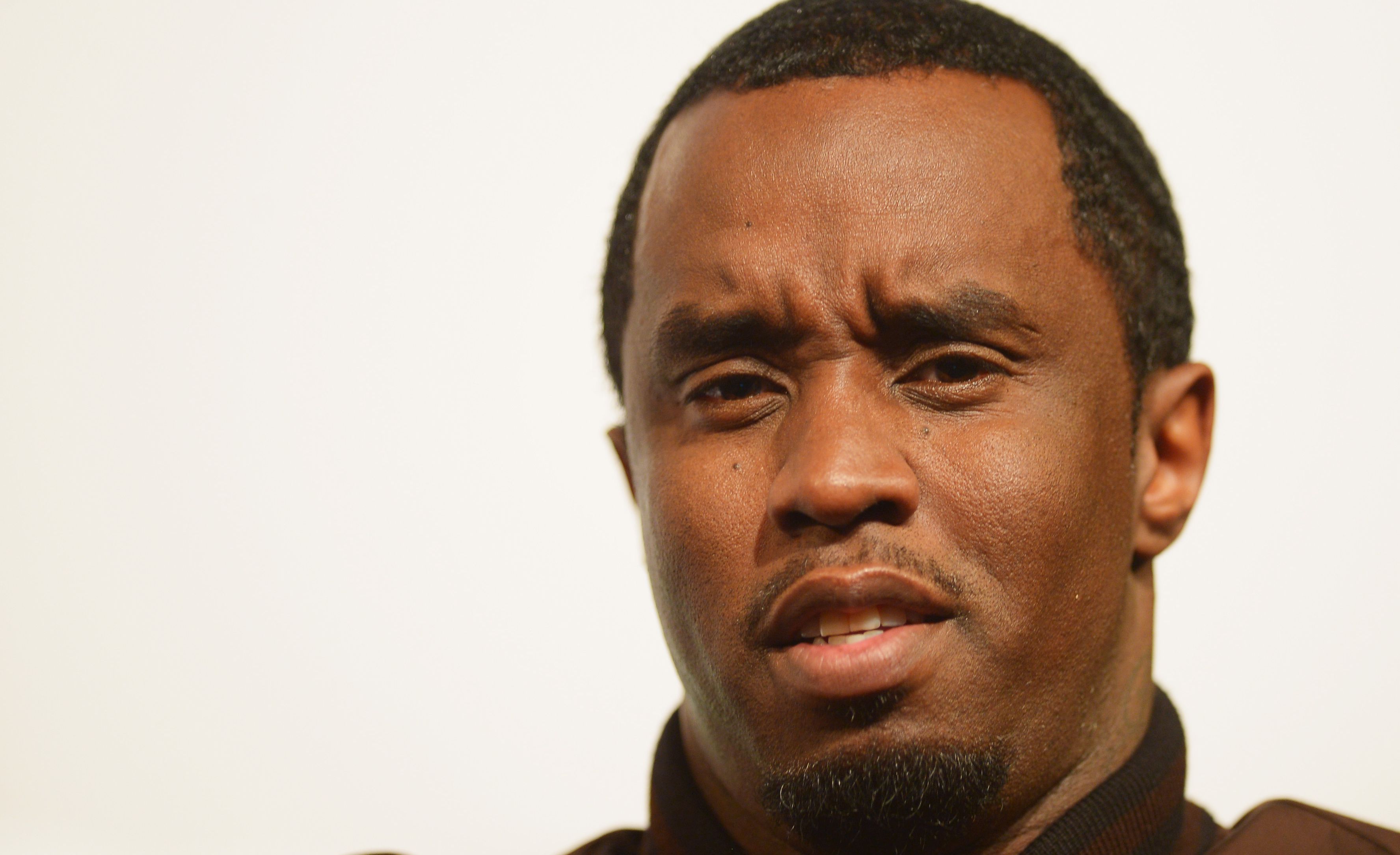 Sean “Diddy” Combs has spoken out about the opportunities denied to African-American executives in the entertainment industry.

“You have these record companies that are making so much money off our culture, our art form, but they’re not investing or even believing in us,” he told Variety in a new interview, adding, “For all the billions of dollars that these black executives have been able to make them [there’s still hesitation] to put them in the top-level positions. They’ll go and they’ll recruit cats from overseas.”

Diddy also said that he thinks “a lot about Black Wall Street,” a community of black entrepreneurs in the Greenwood neighborhood of Tulsa, Oklahoma, that was decimated in 1921.

“The black people in this community were thriving, and others were having to look at them thriving because they had their own banks and supermarkets. Income was being cultivated, and they were having a lot of success,” he said. “And so the white mob burned the town, lynched people to send a psychological message. And it worked. The message was, if y’all come together, if you thrive, this is what’s gonna happen.”

Elsewhere in the interview, Diddy called gentrification in his home state of New York “heartbreaking.”

“When I go back to New York, the energy doesn’t feel the same — the nightlife, the excitement, the provocativeness,” he said. “In Harlem you still feel that, even though the community has gotten displaced and shrunk. Like, where are the black people at?”