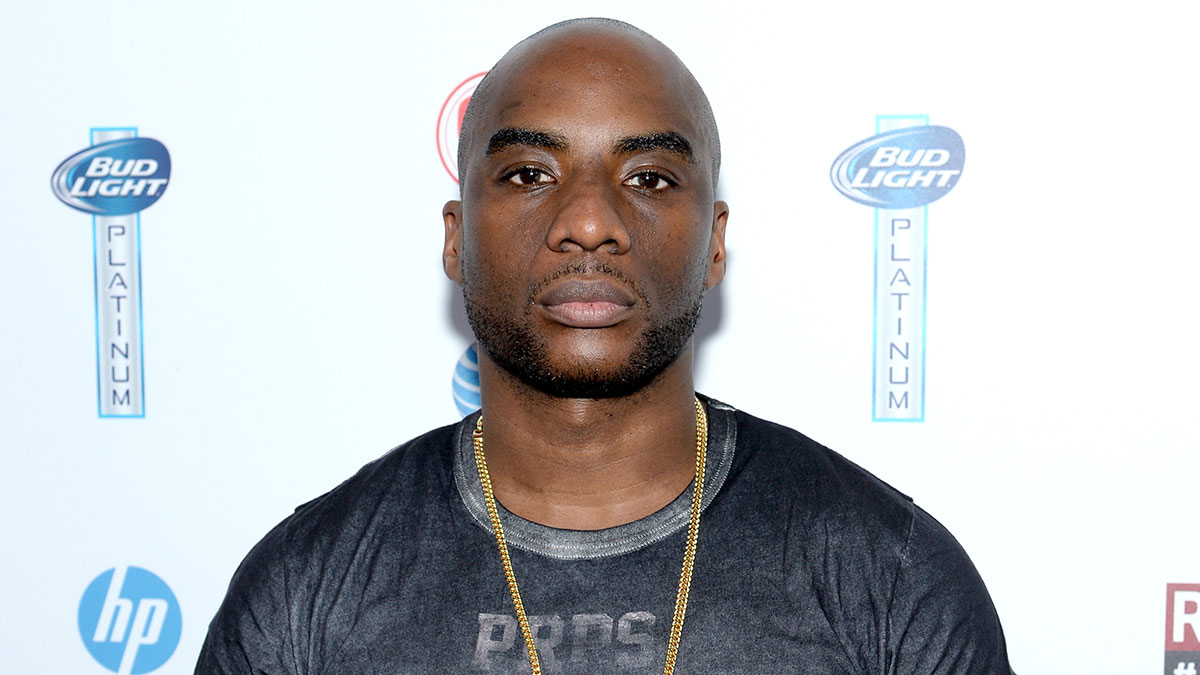 A South Carolina prosecutor has announced that a decade-old rape case against Breakfast Club host Charlamagne Tha God will not be reopened.

Charlamagne, real name Lenard Larry McKelvey, was arrested on suspicion of raping a 15-year-old girl in 2001 and charged with second-degree criminal sexual conduct with a minor. In 2002, he made a plea agreement according to Scarlett A. Wilson, who is now the 9th Circuit Solicitor representing Charleston and Berkeley counties. Charlamagne pleaded guilty to the lesser charge of contributing to the delinquency of a minor, while the rape charge was dismissed.

“The plea was negotiated because the alleged victim in the matter did not cooperate with the prosecutor,” said Wilson in a statement. “The prosecutor made this agreement because of the victim’s absence and the lack evidence available at the time. While the tools and technology of justice have evolved, in cases involving personal violence, the State must have the witness to prosecute. Too often, the key witness will not come forward in support of criminal prosecution. Trying a tough case is no problem; trying an impossible case is not ethical.”

The now 32-year-old woman recently said that she wants to reopen a criminal case against Charlamagne. But because of the plea agreement, no further action can be taken based on the original charge.

Charlemagne was accused of “willfully, unlawfully and feloniously engage in penile/vaginal intercourse with a fifteen-year-old female child” at a 2001 party he threw in Summerville, according to the indictment.

The indictment describes how a friend of the teen found her in a “room … naked and crying, stating she had been raped.”

After calling 911, the girls were taken to an area hospital where the “staff corroborated that a sexual assault had occurred.”

Charlamagne was soon arrested and charged.

However, the case failed to move forward, and “the plea was negotiated because the alleged victim in the matter did not cooperate with the prosecutor,” Wilson said.

Charlamagne had previously discussed the charges against him in an interview with DJ Akademiks. He admitted to throwing the party where the alleged rape took place but said he left early and spoke with police following the incident. He added that police DNA test didn’t match and that’s why the charges were reduced.