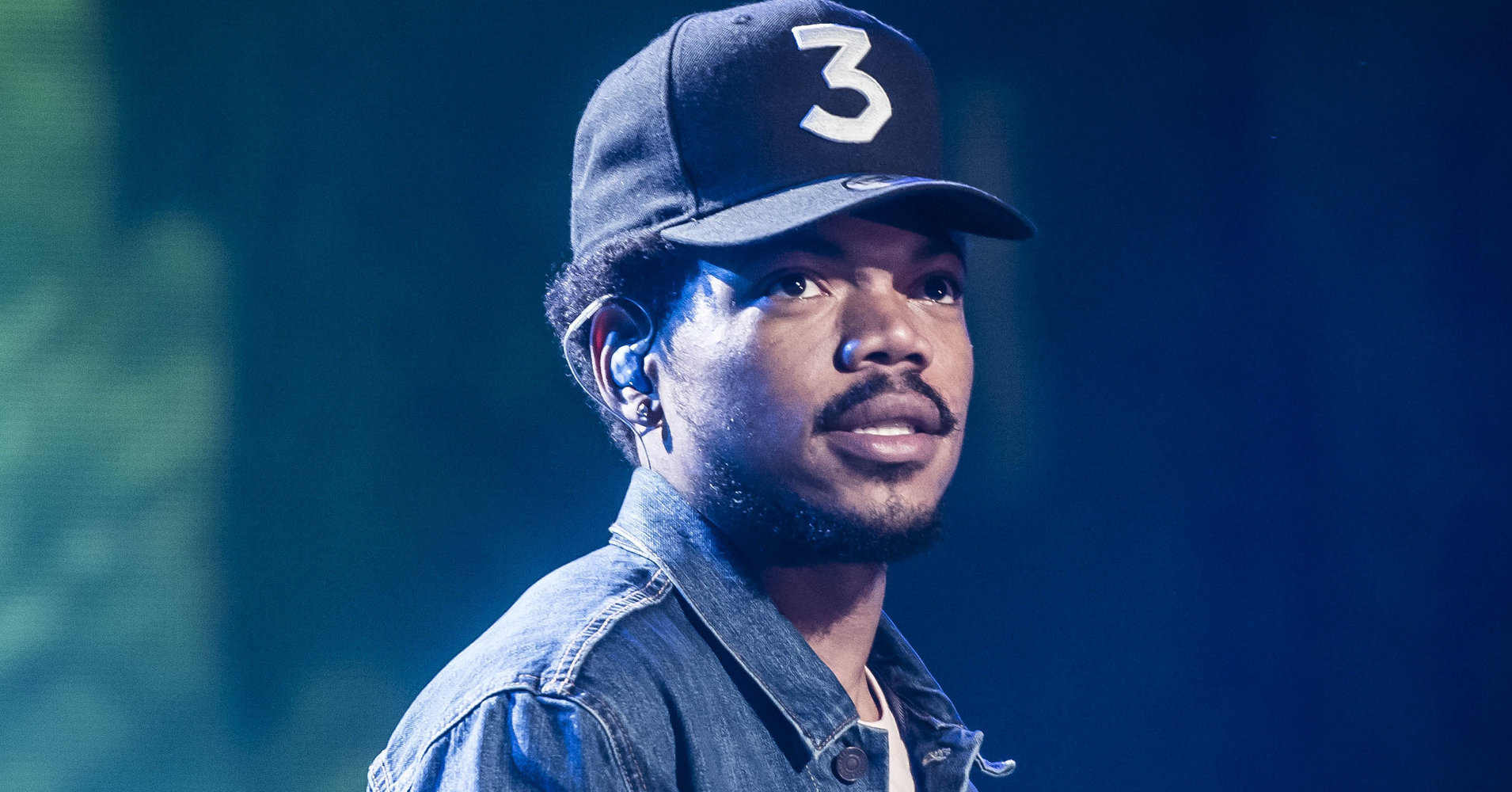 After shutting down rumors that he would be releasing a new album this week, Chance The Rapper dropped four new songs on Thursday (July 19): “Work Out,” “Wala Cam,” “I Might Need Security,” and “65th & Ingleside.”

All four songs contain references to Chance’s Chicago background, including putting Mayor Rahm Emanuel on blast, and one of them announces the news that he has acquired the news outlet Chicagoist.

“I bought the Chicagoist just to run you racist bitches outta business,” he raps on the song “I Might Need Security.”

According to Gothamist, Chance acquired the popular magazine via public radio station WNYC, who initially purchased the publication as well as its sister sites back in February. Under Chance The Rapper’s Social Media LLC, the Coloring Book artist now owns all of the Chicagoist’s assets including the sites archives, internet domains, and affiliated social media accounts.

“I’m extremely excited to be continuing the work of the Chicagoist, an integral local platform for Chicago news, events and entertainment,” Chance said. “WNYC’s commitment to finding homes for the -ist brands, including Chicagoist, was an essential part of continuing the legacy and integrity of the site. I look forward to re-launching it and bringing the people of Chicago an independent media outlet focused on amplifying diverse voices and content.”

Take a listen to “I Might Need Security” below to hear the tidbit about his acquiring of Chicagoist. Listen to the other 3 tracks as well.

Continue Reading
You may also like...
Related Topics:Chance the rapper, Chicago, featured