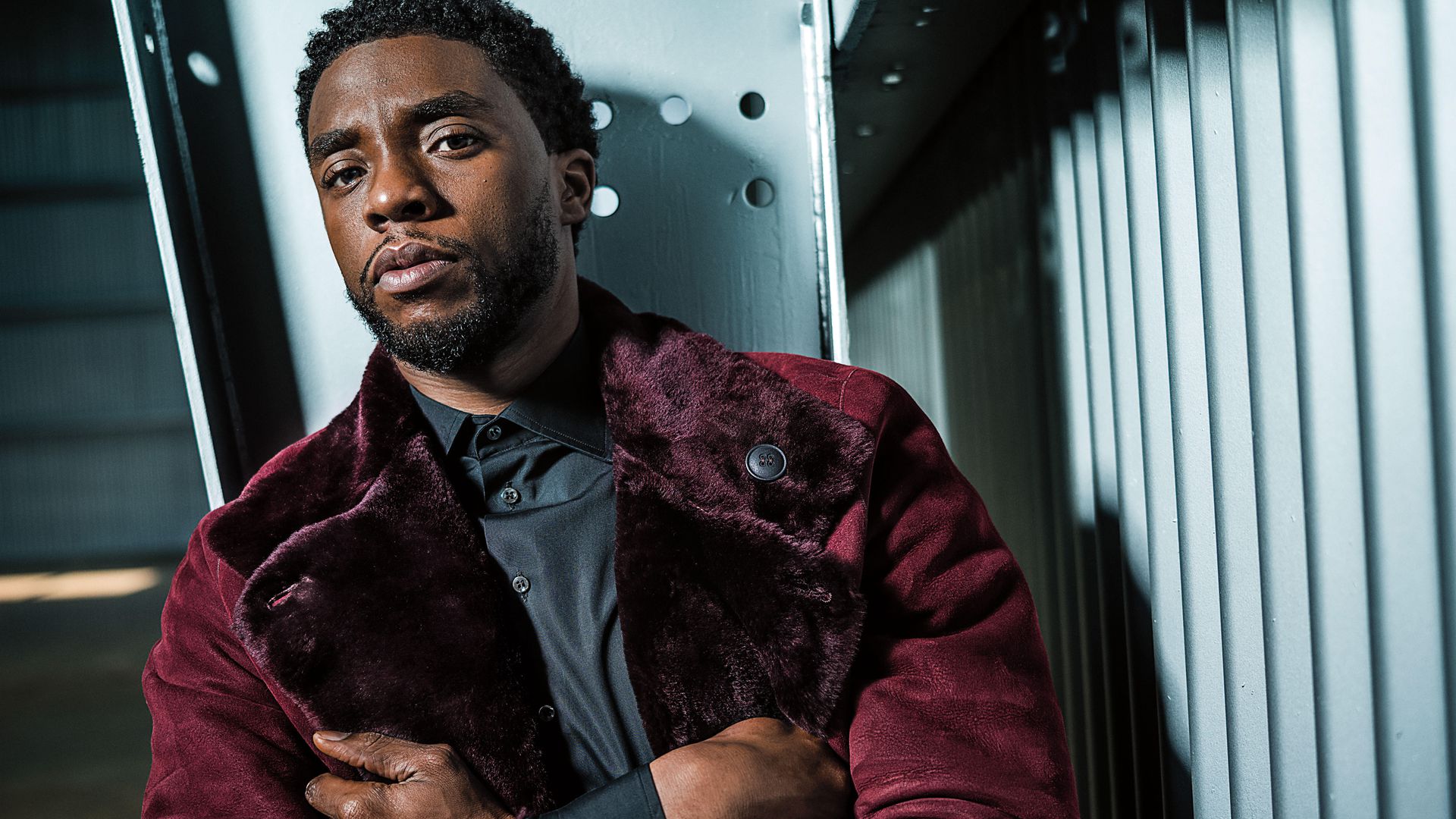 On Wednesday (July 11), STX Entertainment announced that Chadwick Boseman will star as a disgraced NYPD detective thrust into a citywide manhunt for a cop killer.  The film will serve as Boseman’s first project following Disney/Marvel’s Avengers: Infinity War.

17 Bridges will reteam Boseman with Infinity War directors Joe and Anthony Russo. The Russo Brothers will produce the pic with Boseman and his writing partner Logan Coles.

The film will begin shooting in September.

“STX has assembled a dream team of collaborators on ’17 Bridges,’ bringing together the global talents behind two of the biggest action films ever made to give audiences a thrilling new take on the race-against-the-clock crime-drama,” STXfilms chairman Adam Fogelson said.

“Chadwick Boseman’s razor-sharp instincts and undeniable charisma captivated millions of people around the world in ‘Black Panther,’ and Joe and Anthony Russo have breathed a new energy into the action genre with films like ‘Avengers: Infinity War,’” Fogelson added. “Their unique and intelligent approach to filmmaking is anything but formulaic, and with Brian Kirk at the helm directing, this film promises to go beyond the typical popcorn fare.”

Continue Reading
You may also like...
Related Topics:Avengers, Chadwick Boseman