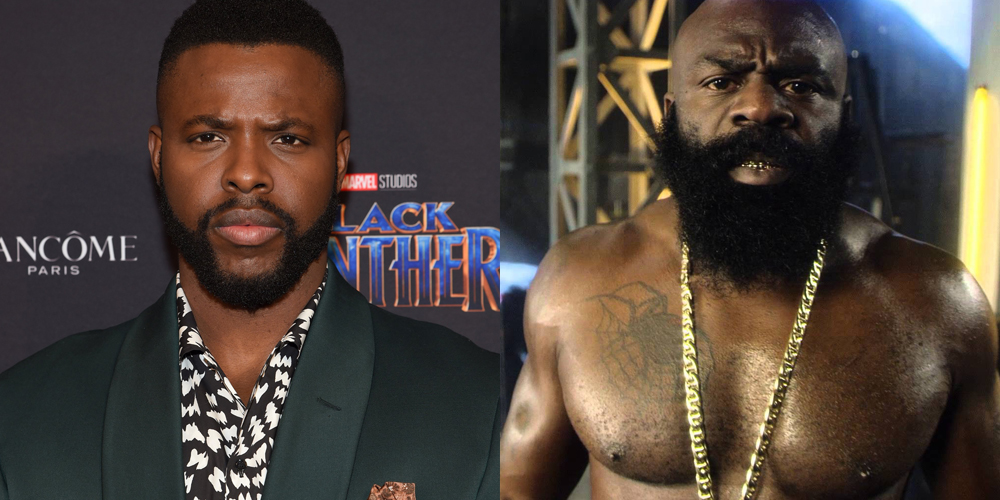 Winston Duke’s career is on the rise following his role as M’Baku in Marvel’s Black Panther and Infinity War. Now, it has been announced that he will portray the late great MMA fighter and boxer Kimbo Slice in Backyard Legend.

The film, written by Andy Weiss, centers on the Slice’s journey from a backyard brawler to a mixed martial artist who rose to fame and from homelessness after YouTube audiences were drawn to his viral fight videos. However, Slice’s career was cut short when he died from heart failure at the age of 42.

Before his passing, Slice won a three-round heavyweight match against Dhafir “Dada 5000” Harris at Bellator 149 in Houston. He entered the UFC octagon back in 2009-2010, where he defeated Houston Alexander before losing to Matt Mitrione at UFC 113.

“I’m looking forward to exploring Kimbo’s story and interrogating the expectations society places on men like him who are their own special breed of hero,” said Duke.

Backyard Legend is still in development at the moment, but news of a director and a production start should be coming within the next few months.

Steve Lee Jones’ Bee Holder Productions and Michael J. Weiss’ Webros Entertainment will produce the film with Duke executive producing alongside Kimbo’s friend, manager, and employer Michael Imber, who will be portrayed in the project as well.