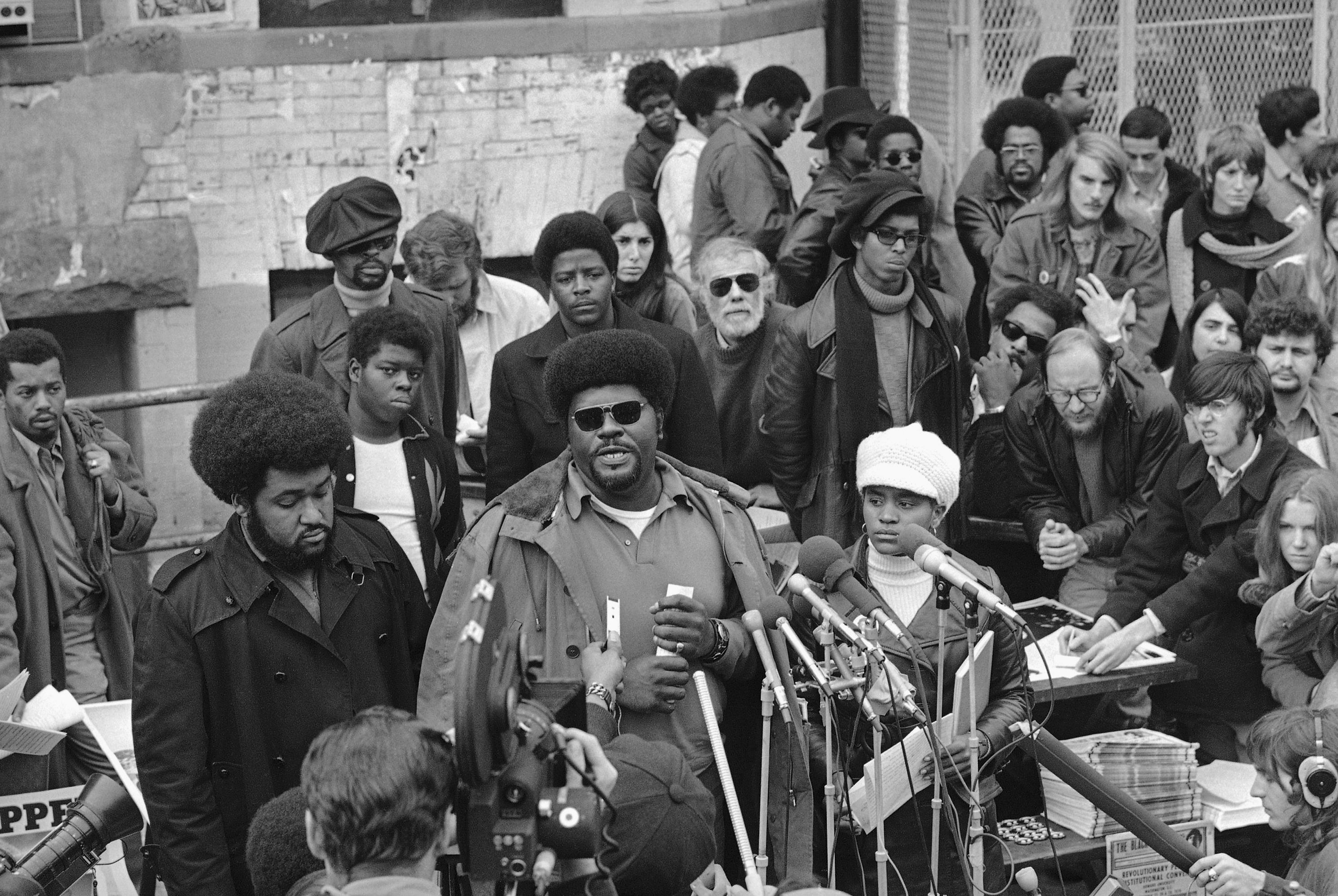 Elbert “Big Man” Howard, a co-founder of the Black Panther Party who served as a newspaper editor, information officer, and logistics expert behind the group’s social programs, has passed away at the age of 80.

Howard was one of six people who founded the Black Panther Party for Self-Defense in Oakland in October 1966, along with Bobby Seale and Huey Newton. He left the party in 1974, but, not before traveling to Europe and Asia to set up chapters.

Billy X. Jennings, a longtime friend and party archivist, said Howard was the person who negotiated lower prices and organized refrigerated trucks for food giveaways. Later, as an administrator at a local college, he organized a program for jail inmates to take courses.

“He was a beloved member,” Jennings said. “People might have had different grudges against Bobby or Eldridge (Cleaver), but nobody got a grudge against Big Man.”

In addition to his wife, survivors include his daughter Tynisa Howard Wilson of Landover, Maryland, and grandsons Jaylen and Amin; stepson Robert Grimes of San Pablo, California, and three step-grandchildren.