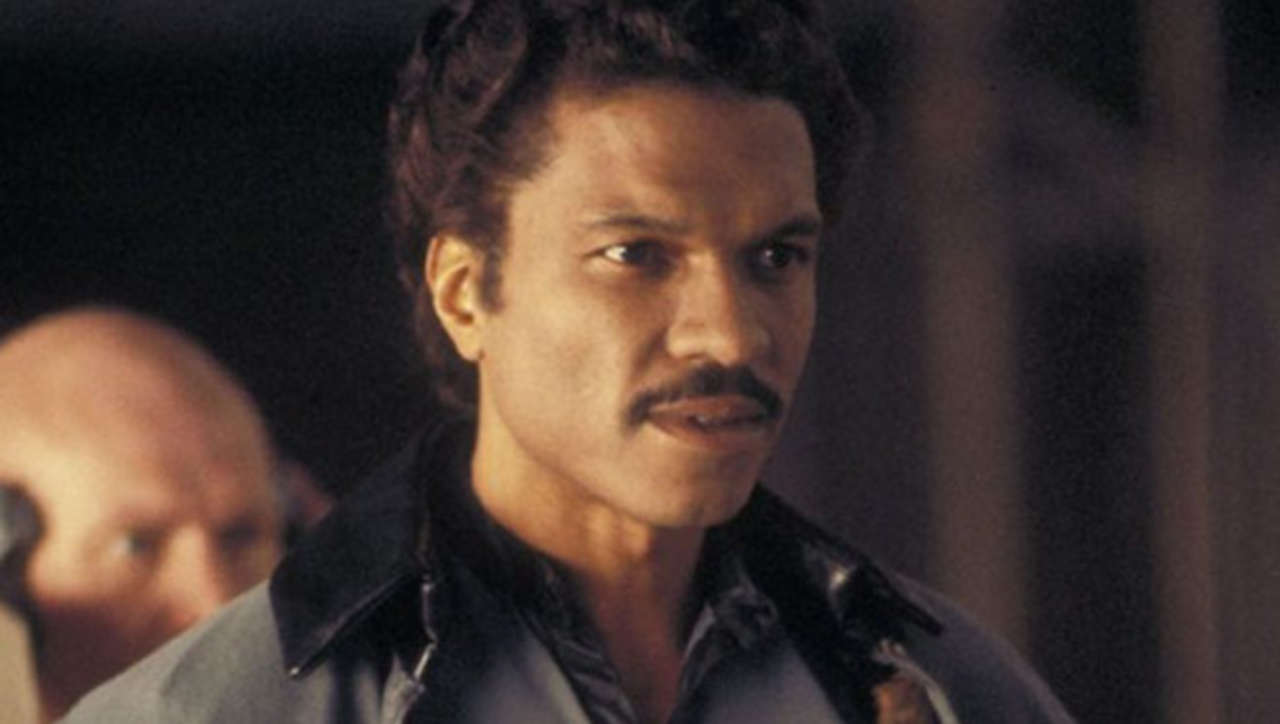 Billy Dee Williams is heading back to the galaxy far, far, away.

According to The Hollywood Reporter, Williams will reprise his role as Lando Calrissian in the yet-to-be-titled Star Wars: Episode IX. Lando’s whereabouts have been one of the biggest questions fans have had since the start of the sequel trilogy. He has not been mentioned in The Force Awakens nor The Last Jedi despite ending Return of the Jedi as one of the most prominent members of the Rebellion. Williams, however, has appeared as Lando in a dozen-plus cartoons and video games. His last feature film was in 2015, leading some to assume he was gearing up for the return of Lando.

This summer, Donald Glover revived the Lando character for the prequel film SOLO, proclaiming that he was the Star Wars universe’s first pansexual character and fueling rumors that Lucasfilm was interested in a standalone spin-off.

Episode IX is set to film later this month. A full cast announcement is likely to come in the next few weeks.