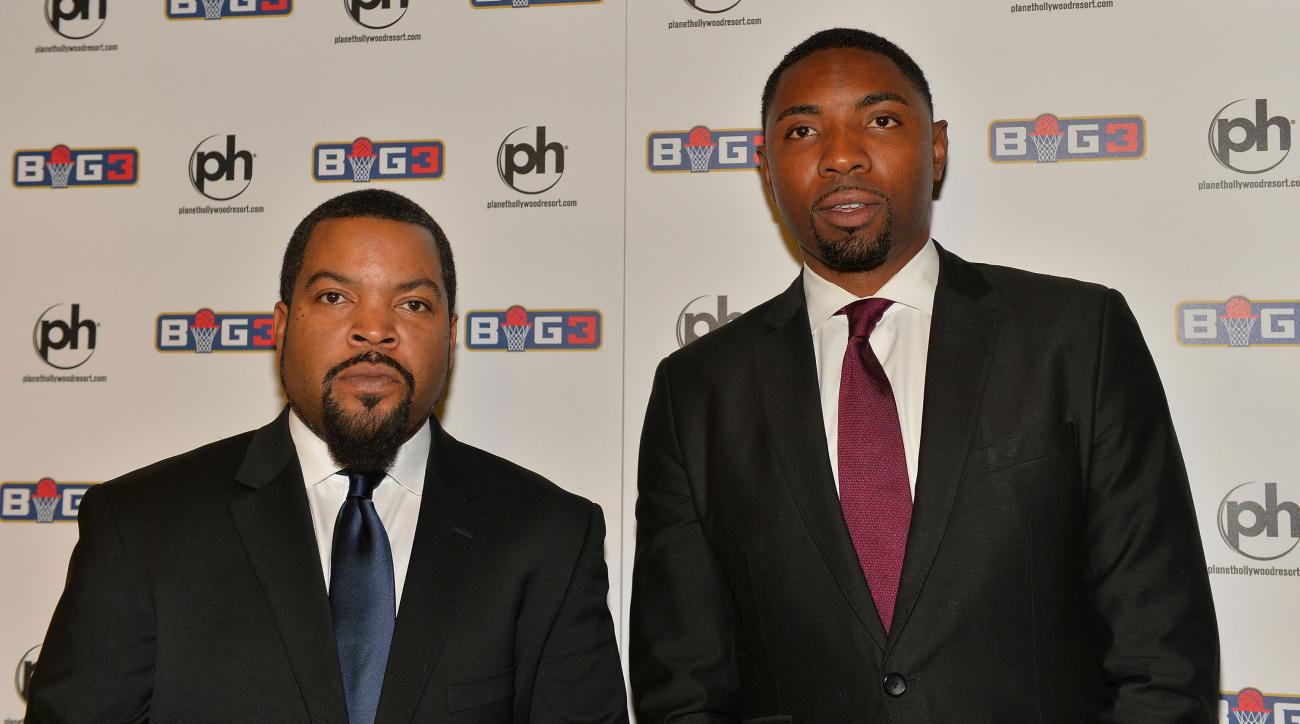 Ice Cube’s Big3 league has filed a lawsuit against former commissioner Roger Mason Jr. in an attempt to prevent him from selling off his voting equity shares in the league.

According to court documents obtained by The Blast, the league is seeking a temporary restraining order and preliminary injunction against Mason Jr., who was fired because of alleged corruption and his ties to a pair of Qatari investors.

The league issued a statement saying, “BIG3 will be irreparably harmed if Mason sells these voting shares to an unknown third-party in a sale violating the terms of the BIG3 LLC Agreement.”

The two sides are currently involved in a legal battle and the BIG3 believes Mason Jr. is trying to sell off his shares of the company before it gets stripped from him.

NBA Hall of Famer Clyde Drexler has since replaced Mason Jr. as commissioner of the league.