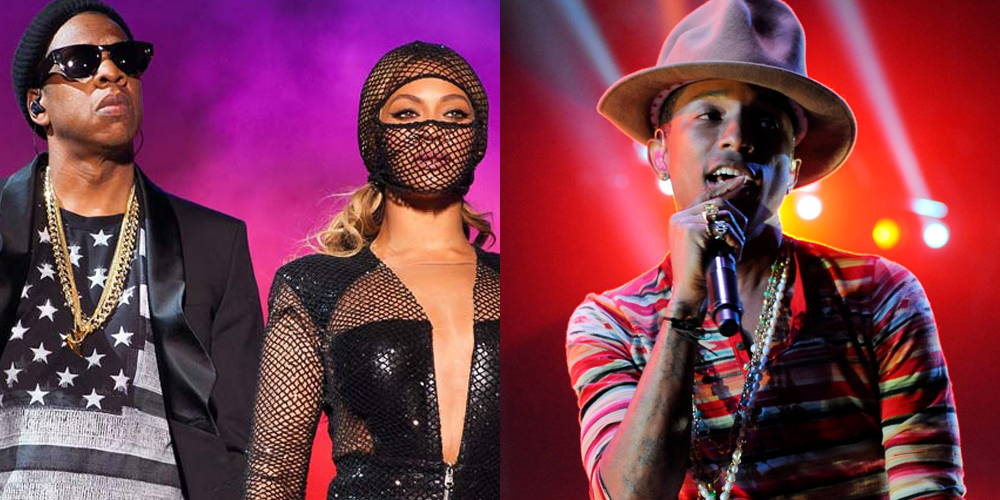 According to Rolling Stone, Oprah has been tapped as the festival’s keynote speaker with Tyler Perry, Forest Whitaker, and Naomi Campbell serving as host. They’ll be joined by additional performers including South African rappers Cassper Nyovest and Sho Madjozi and Nigerian singers Wizkid, D’banj and Tiwa Savage.

Fans can enter a chance to “earn” free tickers to the Mandela 100 starting Aug. 21st through the Global Citizen website.

“Nelson Mandela’s life story is a testament to the power of the human spirit and one man’s ability to change the world by standing up for what he believed in,” Oprah Winfrey said Monday. “It is one of the great honors of my life to have spent so much time with him, and I look forward to celebrating his courageous life.” Kweku Mandela, one of the late Nelson’s grandchildren, added that he is “proud” to be part of a movement aimed at driving “real change” through “citizen power.”

On July 18, 2018, Nelson Mandela would have turned 100. To celebrate his life and legacy, Global Citizen is headed to Johannesburg, where Mandela became a global activist who believed in the power of people working together. Follow in his footsteps, join Global Citizen, and #BeTheGeneration to end extreme poverty! See more at the link in our bio. #globalcitizen #mandela100 #southafrica #nelsonmandela #johannesburg @beyonce #jayz #edsheeran @teddysphotos @casspernyovest @iambangalee #eddievedder @femiakuti @pharrell #chrismartin @shomadjozi @tiwasavage @usher @wizkidayo