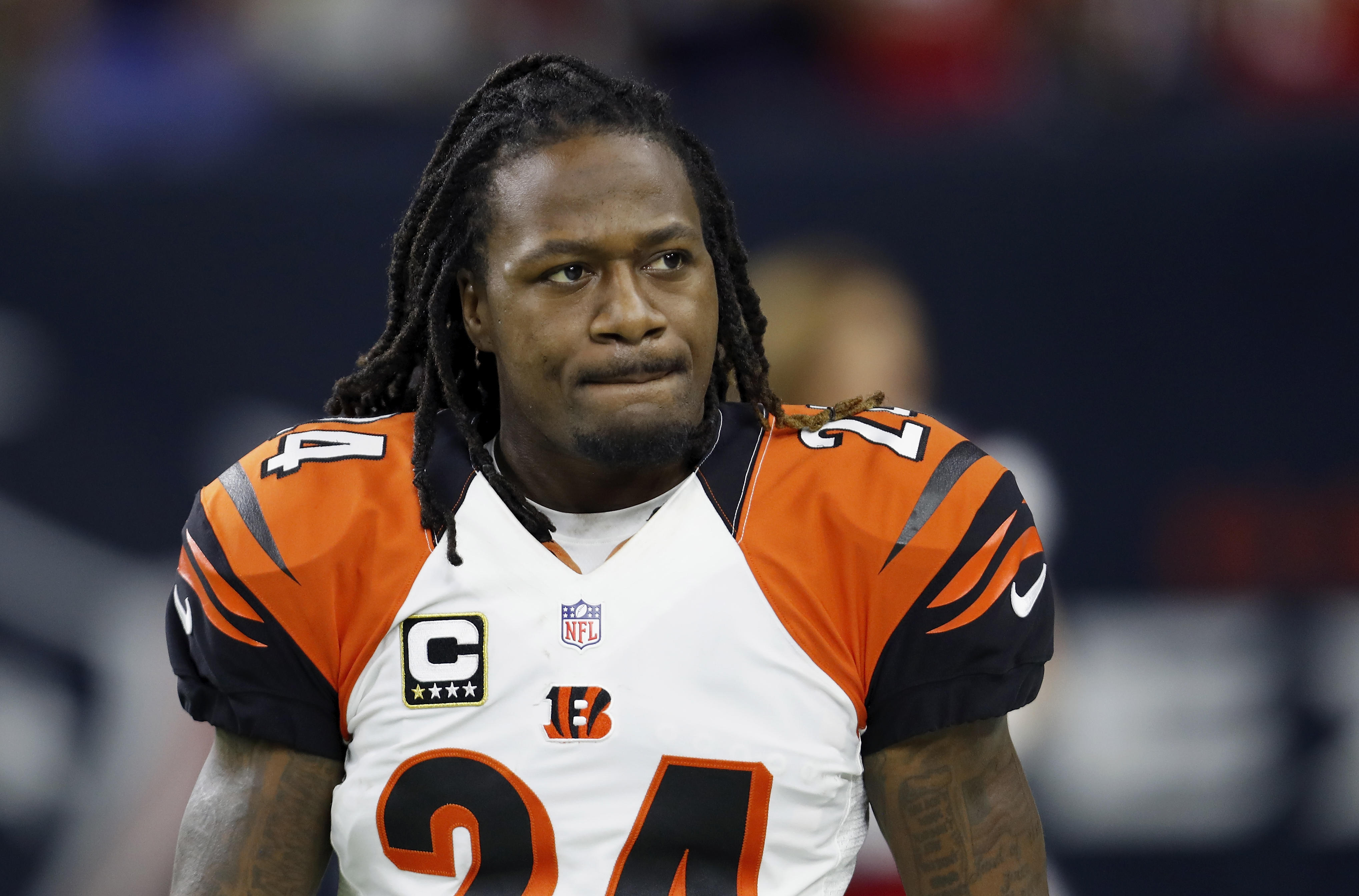 TMZ Sports is reporting that Jones arrived at Hartsfield-Jackson International Airport on Tuesday (July 10) when police say employee Frank Ragin made a gesture towards him, provoking a confrontation which led to a verbal altercation.

During the fight, Ragin reportedly hit Pacman’s female companion as well—injuring her hand. He was determined to be the primary aggressor and was hit with two counts of battery.

The incident is currently under investigation.