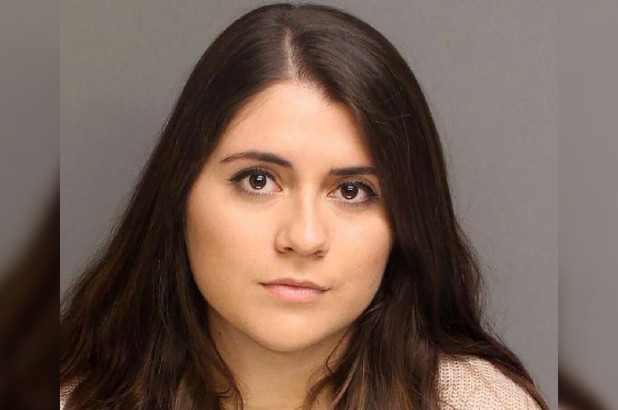 A former college student accused of lying that she was raped by two football players will go on trial this month.

Nikki Yovino, 19, of South Setauket, New York, is charged with felony evidence tampering and misdemeanor falsely reporting an incident. If convicted, she could face five years in prison.

Prosecutors said that while a student at Sacred Heart University, Yovino made up the rape to gain sympathy from another student she wanted to date. Police say she reported being raped by two Sacred Heart football players at an off-campus party in October 2016. She later admitted that she had consensual sex with the players and told them her motive.

Yovino’s lawyer, Ryan O’Neill, says police pressured her into making a false confession. O’Neill said she told police the football players had sex with her against her will but never used the terms rape or sexual assault.

Yovino has since withdrawn from Sacred Heart. The football players were never criminally charged, but both withdrew from the school as they faced possible disciplinary action. One player lost a football scholarship. The football players’ names have not been released by police but are expected to be disclosed when they testify at the trial, their lawyer said.

Morgan Freeman issues statement on accusations: “I apologize to anyone who felt uncomfortable or disrespected”
Pastor Killed by Crocodile While Carrying Out Baptism in Ethiopia