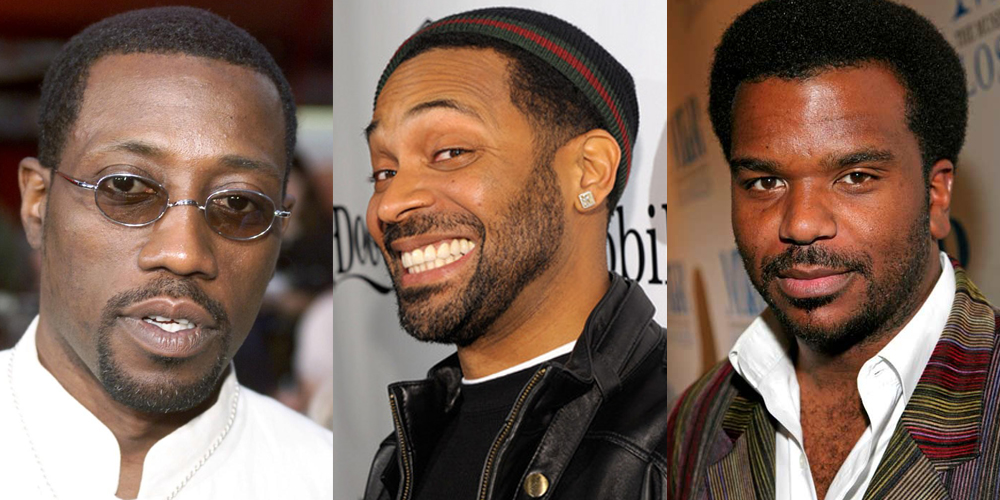 According to The Hollywood Reporter, Snipes has been cast to lead a muscular role that also includes Mike Epps, Craig Robinson, Tituss Burgess, and Da’Vine Joy Randolph. The film begins production this week in Los Angeles.

Hustle & Flow director Craig Brewer is behind the camera. John Davis and John Fox are producing along with Murphy.

Rudy Ray Moore, a comedian and film producer who is sometimes called the Godfather of Rap, broke into Hollywood in the 1970s when his underground records reciting raunchy, sexually explicit rhymes became popular in black communities. He used the proceeds to produce and star in Dolemite, a notorious blaxploitation movie featuring a pimp with a harem of Kung fu-fighting prostitutes. The film became a cult classic.

Netflix is reportedly launching the movie in 2019.

Isaiah Mustafa Cast as Mike Hanlon in ‘It: Chapter 2’
Michael B. Jordan returns to the ring in ‘Creed II” trailer