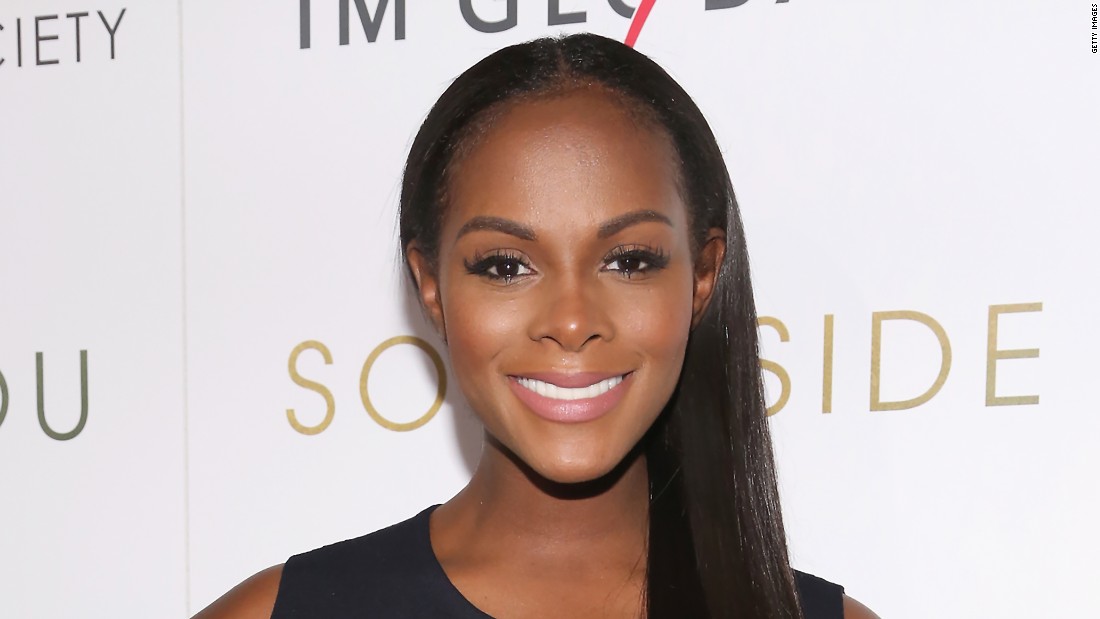 The film will be based on the classic SEGA video game character and will use a mix of live action and CGI. Jeff Fowler, who is known for the 2005 Oscar-nominated short Gopher Broke, will direct the project. Deadpool director Tim Miller will serve as executive producer, along with Toby Ascher and Neal H. Moritz.

Sumpter’s upcoming projects include Tyler Perry’s The List and Fox Searchlight’s crime drama The Old Man and The Gun.

Continue Reading
You may also like...
Related Topics:paramount, sonic the hedgehog, Tika Sumpter