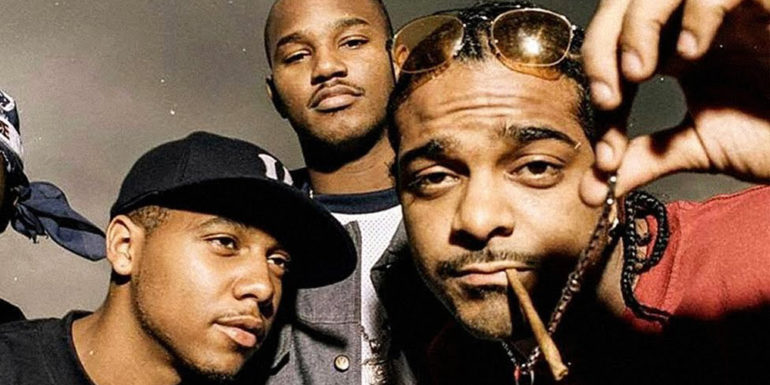 It’s been a few months since we’ve heard anything new from The Diplomats following their reunion last year. This week, the Harlem collective returns with a new song called “Stronger,” which is taken from the upcoming Uncle Drew movie soundtrack. The track serves as their first release since dropping “Once Upon a Time” in December. Check it out below. There’s currently no word on when their upcoming EP will be released.

Continue Reading
You may also like...
Related Topics:Diplomats, featured

Nicki Minaj recounts conversation with Meek Mill’s Judge: “She gave him another chance”
Rich the Kid hospitalized after home invasion