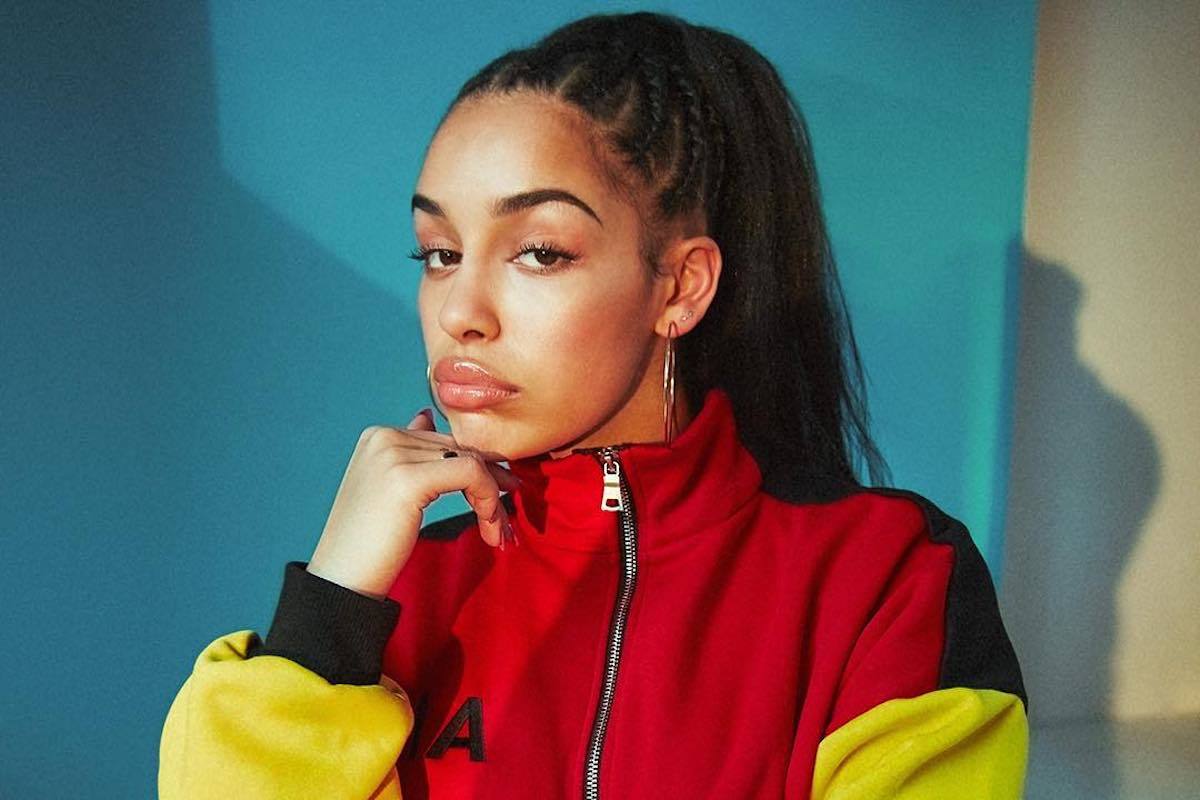 The 20-year-old UK singer’s first LP features 12 tracks and arrives nearly three years after her “Blue Lights” single. The project comes after a year in which Smith has gotten praise from some of the top names in music including, Drake and Kendrick Lamar.

Continue Reading
You may also like...
Related Topics:featured, Jorja Smith