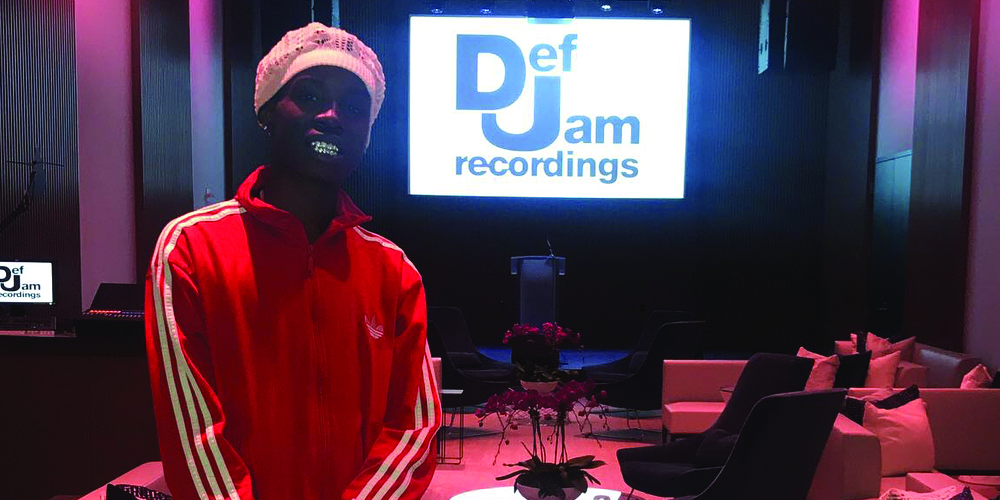 The up-and-coming rapper accused of murdering XXXTentacion is demanding an apology now that a suspect has been arrested in the June 18 murder.

South Florida rapper Solider Kidd took to Instagram on Thursday (June 21) to address those who wrongfully accused him of fatally shooting X. “I’m hoppin’ on the gram again to let ya know that I ain’t find none of that shit fair what ya accusing me of—killed X and what not,” he said. “I just feel like I deserve apologies from all ya. Everybody that tried to crucify me in my comments. All the celebrities that’s trying to promote that I killed this man.”

Soldier Kidd went on to send his condolences to XXXTentacion’s family saying, “RIP to X and all my condolences go to his family, but ya done gave us fame and we finna run with it.”

Hours after XXXTentacion’s slaying, Soldier Kidd emerged as an unofficial suspect due to various internet videos attempting to place him near the motorsports dealership where X was murdered. However, on Wednesday (June 20), police arrested 22-year-old Dedrick D. Williams who had allegedly followed X to the dealership after he withdrew a large sum of money from a bank.

Williams was charged with first-degree murder, probation violation for theft of a motor vehicle and driving without a valid license.

Continue Reading
You may also like...
Related Topics:soldier kidd, XXXTentacion