Written by P.G. Cuscheri, the plot follows four childhood friends in New Orleans’ Lower Ninth Ward who return to the city after Hurricane Katrina only to find their homes decimated, no jobs, or help from FEMA. The friends reluctantly turn to a local gangster for work who hires them to pull off a daring heist in the heart of the city. While being hunted by detectives and a neighborhood warlord, they decide to turn the tables on the casinos that have taken from their city for years.

“I’m delighted to have this great team of executive and creative forces joining me to bring this poignant story to the silver screen,” said RZA. “P.G. Cuscheri’s script, portrayed by this incredible cast of actors, is sure to strike a cinematic nerve in the audience.” 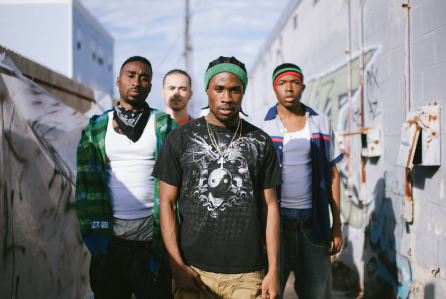