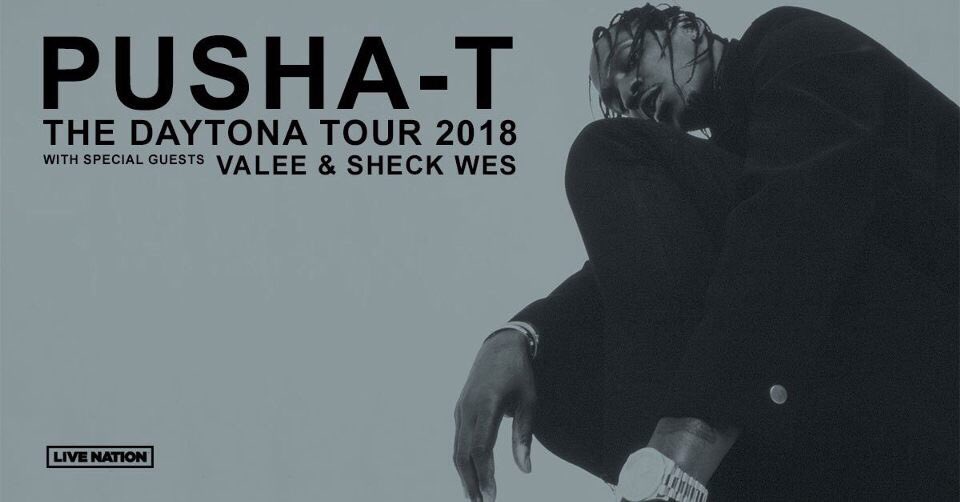 Pusha T has announced that he’ll be hitting the road this year in support of his latest album, DAYTONA.

‘The DAYTONA Tour’ will see the G.O.O.D. Music president touring the US in August and September with labelmates Valee and Sheck Wes. Stops include Detroit, Chicago, Cleveland, Boston, Houston, Dallas, Los Angeles and many others. See the tour dates below.

Continue Reading
You may also like...
Related Topics:pusha t