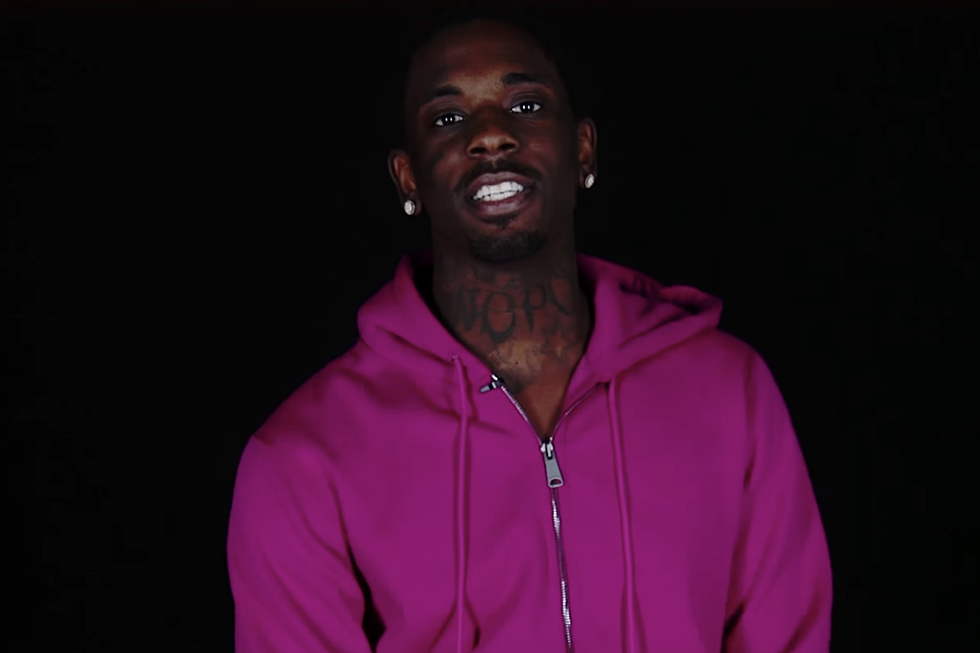 Update: Jimmy Wopo, whose real name is Travon Smart, has passed away after being listed in critical condition following a shooting in his hometown of Pittsburgh, Pennslyvania, his manager, Will Cheeze, confirmed on Facebook.

According to investigators, Smart, 21, and another person were riding in a white Mazda SUV when they were shot at close range.

They were taken to nearby hospitals for treatment. One was listed in critical condition and later died. The other man is in stable condition.

“Two male victims both transported to the hospital. One critical, one stable at this time. An investigation is underway,” said Alicia George, Pittsburgh Police spokesperson. “This was an isolated incident, an apparent drive-by.”

A witness say Wopo’s vehicle was being followed before the car pulled up alongside it and fire two shots and fled. 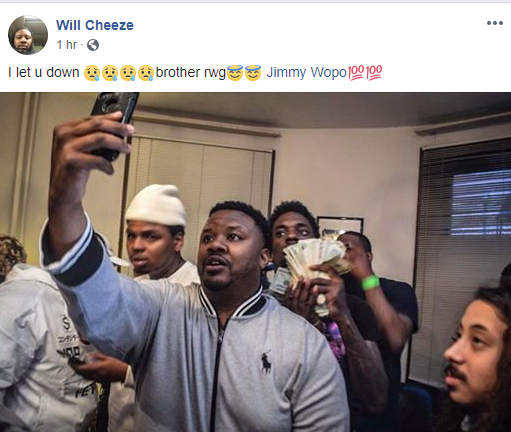 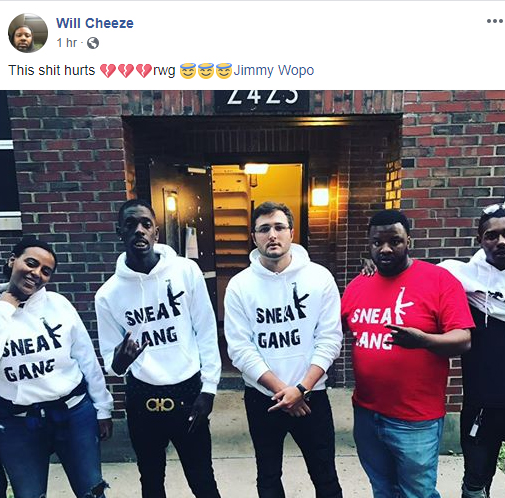 According to WTAE, the “Elm Street” rapper was transported to a local hospital and is currently in critical condition following a double shooting that happened near the intersection of Wylie Avenue and Chauncey Street. The other victim is in stable condition.

UPDATE: Two men wounded in drive-by shooting on Wylie Ave in the Hill District. One critical, the other stable pic.twitter.com/qkd1a65rze

Wopo made his musical debut in 2016 when he dropped his viral track “Elm Street.” He released his Jordan Kobe album last year.

Continue Reading
You may also like...
Related Topics:Jimmy Wopo, Pittsburgh