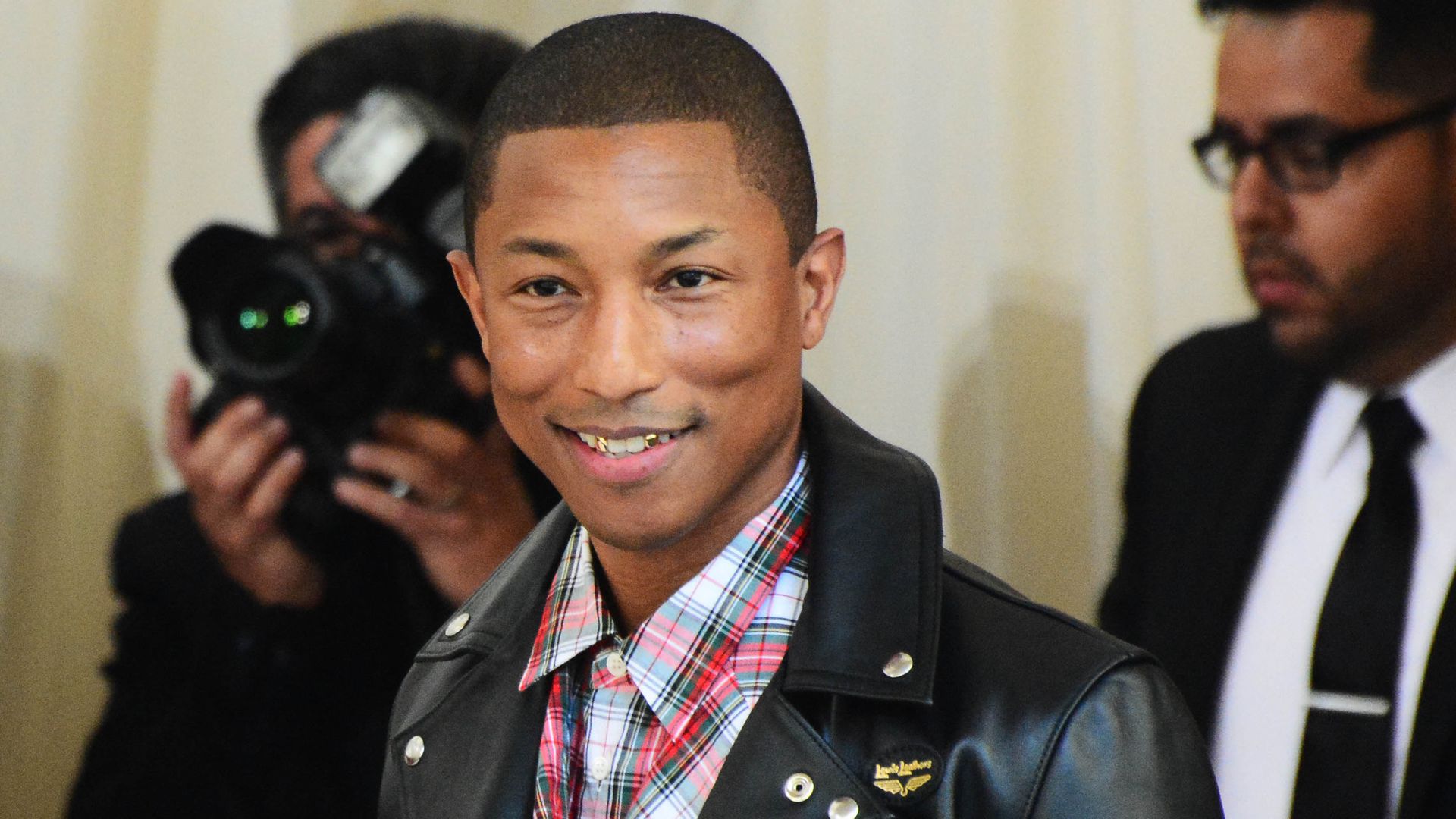 According to Deadline, the production will center around Juneteenth, the American holiday that celebrates the emancipation of slaves following the Civil War. Barris, alongside Black-ish producer Peter Saji, is set to write the book, while Pharrell will compose the music.

“I dream about projects like this. Kenya and Peter are geniuses and Juneteenth will change culture and change history,” Pharrell said in a statement. “We couldn’t sign up fast enough. We are thrilled to collaborate with them.”

While plot details were not disclosed, the musical is expected to focus on two different African American families, one in contemporary times and the other during the Civil War.