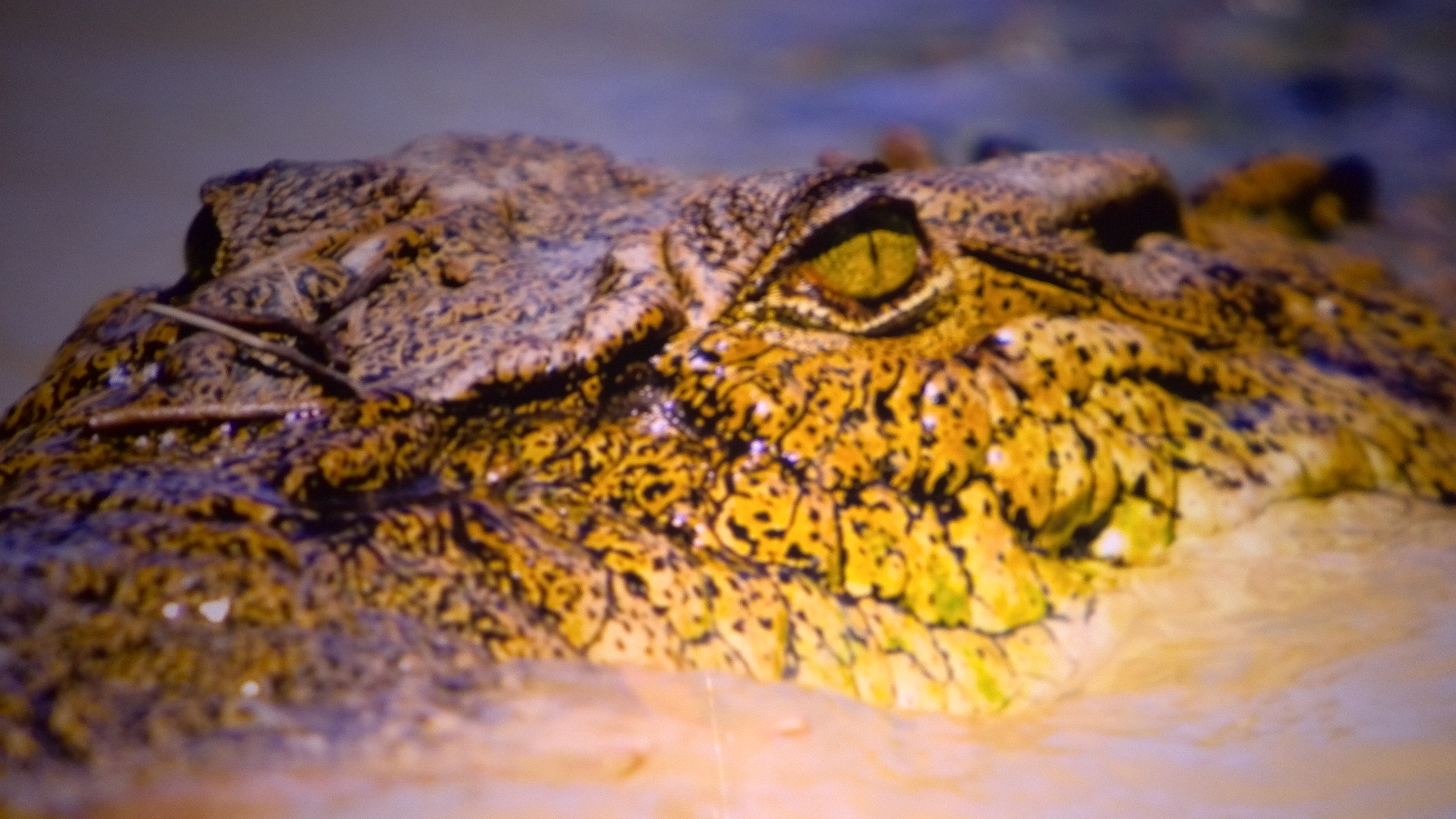 An Ethiopian pastor was tragically killed when a crocodile leaped up at him during a baptism, according to African media.

Docho Eshete was dragged into Lake Abaya – situated in the southern city of Arba Minch – as those with him watched on, the Ethiopian news site Borkena reported.

“He baptised the first person and he passed on to another one,” local resident Ketema Kairo told the BBC. “All of a sudden, a crocodile jumped out of the lake and grabbed the pastor.”

Eshete’s body was later recovered from the water with bite marks on his back, legs, and hands. Local fisherman and those who attended the ceremony are said to have tried to save the pastor. Police reportedly used fish nets to prevent the croc from taking Eshete’s body into the lake.

Lake Abaya, Ethiopia’s second largest lake, is said to be beautiful, but the Lonely Planet travel guide warns: “It has a large population of crocodiles, which are said to be aggressive towards people and animals because the lake has few fish, their preferred food.”

Ethiopia: Crocodile Kills Pastor Baptizing Followers Near A Lake In Arba. Lake Abaya which covers an area of 1,162 km² is known to have a huge Crocodile population.
Residents and fishermen made a huge effort to save the pastor’s life but were unsuccessful. #BIC97FM pic.twitter.com/WbJYG91cGk

Continue Reading
You may also like...
Related Topics:ethopia, Pastor

Woman to go on trial for allegedly lying about being raped by two football players
Judge Aaron Persky, who sentenced Brock Turner to six months in Stanford rape case, recalled from office