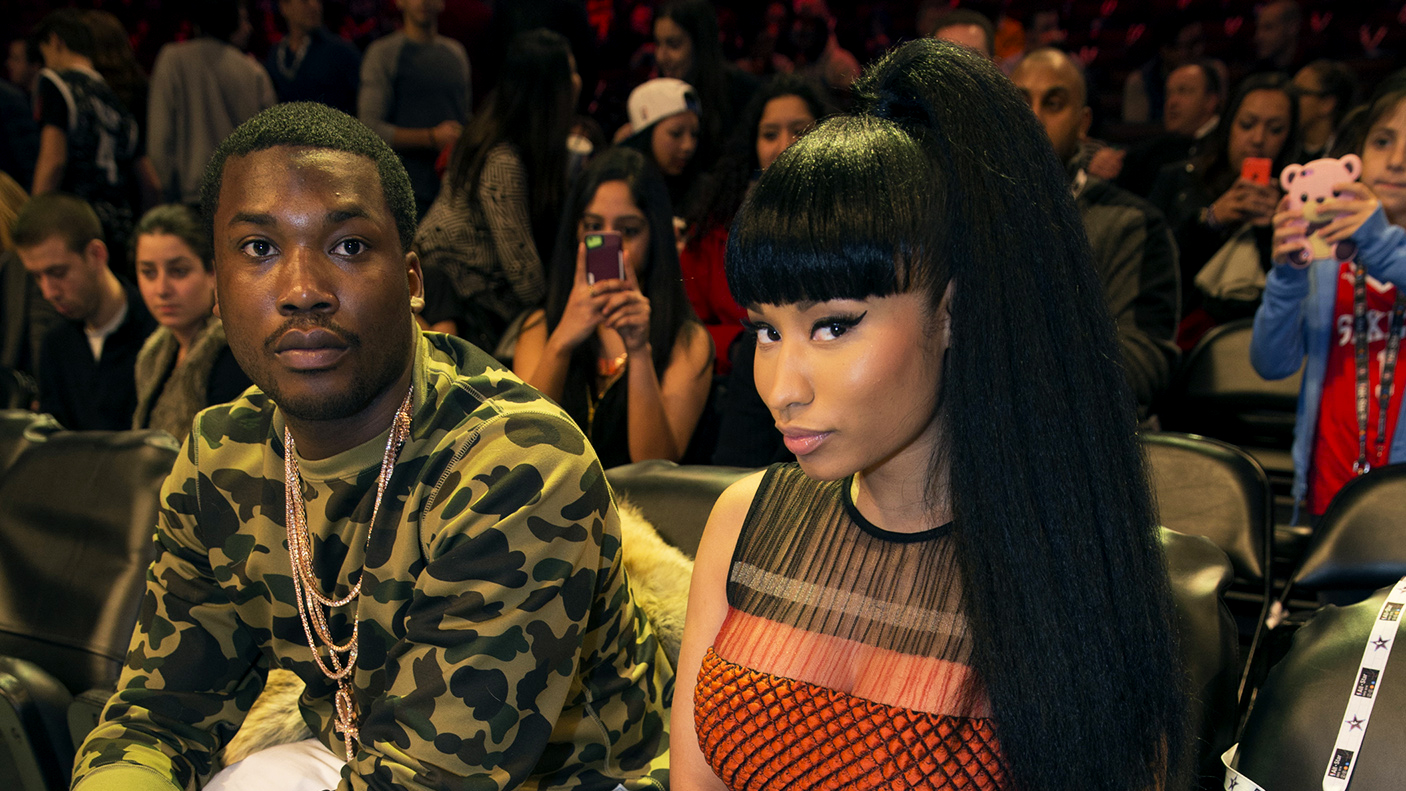 Nicki Minaj discussed her former boyfriend Meek Mill’s legal situation in a new interview with Elle magazine. In her profile, the Queen rapper addressed the accusation of inappropriate conduct by Judge Genece Brinkley, saying she “wouldn’t wish” Meek’s bail denial on anyone.

“I’m also not gonna bad-mouth a judge,” Minaj stated referring to Brinkley, whom Meek’s legal team continues to try to get removed from the case. “I know that when I went there pleading for his freedom, I know that she… spoke to me and was very sweet and maternal, and we both cried in her chambers, and she gave him another chance.” Check out the full interview over at Elle.

This is the second time Minaj has discussed Meek’s case. In April, during an interview with Zane Lowe she said “[Brinkley] did everything asked of her… so I can’t badmouth her because I met her personally.”

Judge Genece Brinkley sentenced Meek to prison for two to four years for violating the terms of his probation back in November 2017. In March, she denied a request for her recusal from the case after various petitions from Meek’s attorneys.