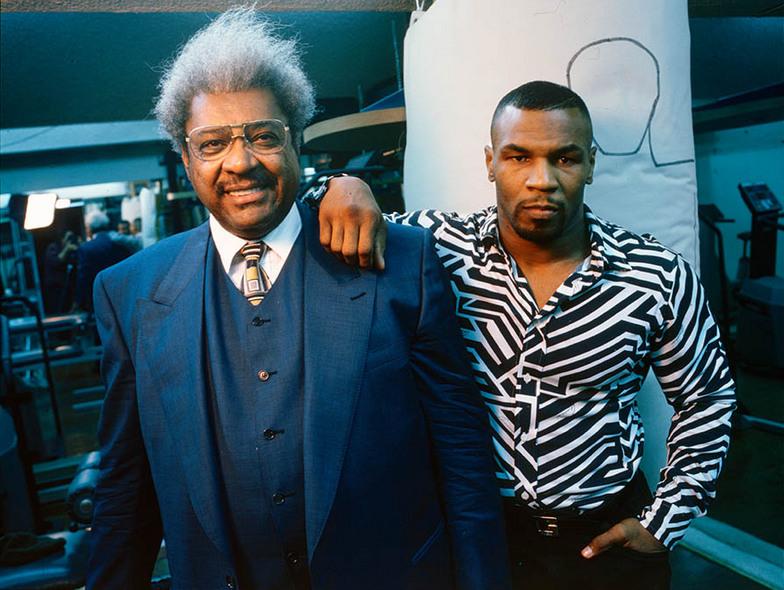 The beef between Mike Tyson and legendary boxing promoter Don King is still alive and well.

During the Boxing Hall of Fame induction over the weekend in Canastota, New York, King approached Tyson to give him a playful tap on the shoulder, possibly assuming that any issues between the two are obsolete. Well, the former Heavyweight champ didn’t take kindly to the gesture and reached for his glass of water to throw on King as he walked across the stage.

“That was me being immature, I shouldn’t have done that,” Tyson said. “But, you know, he touched me, he tapped me on my shoulder … it’s just, I don’t know.

“He talked in there like he was my friend and that was just bullcrap.”

Tyson and King have been at odds for well over a decade now. He even sued King for $100 million, claiming that he was stiffing him out of cash.

Check out the footage below, as well as Tyson’s explanation.