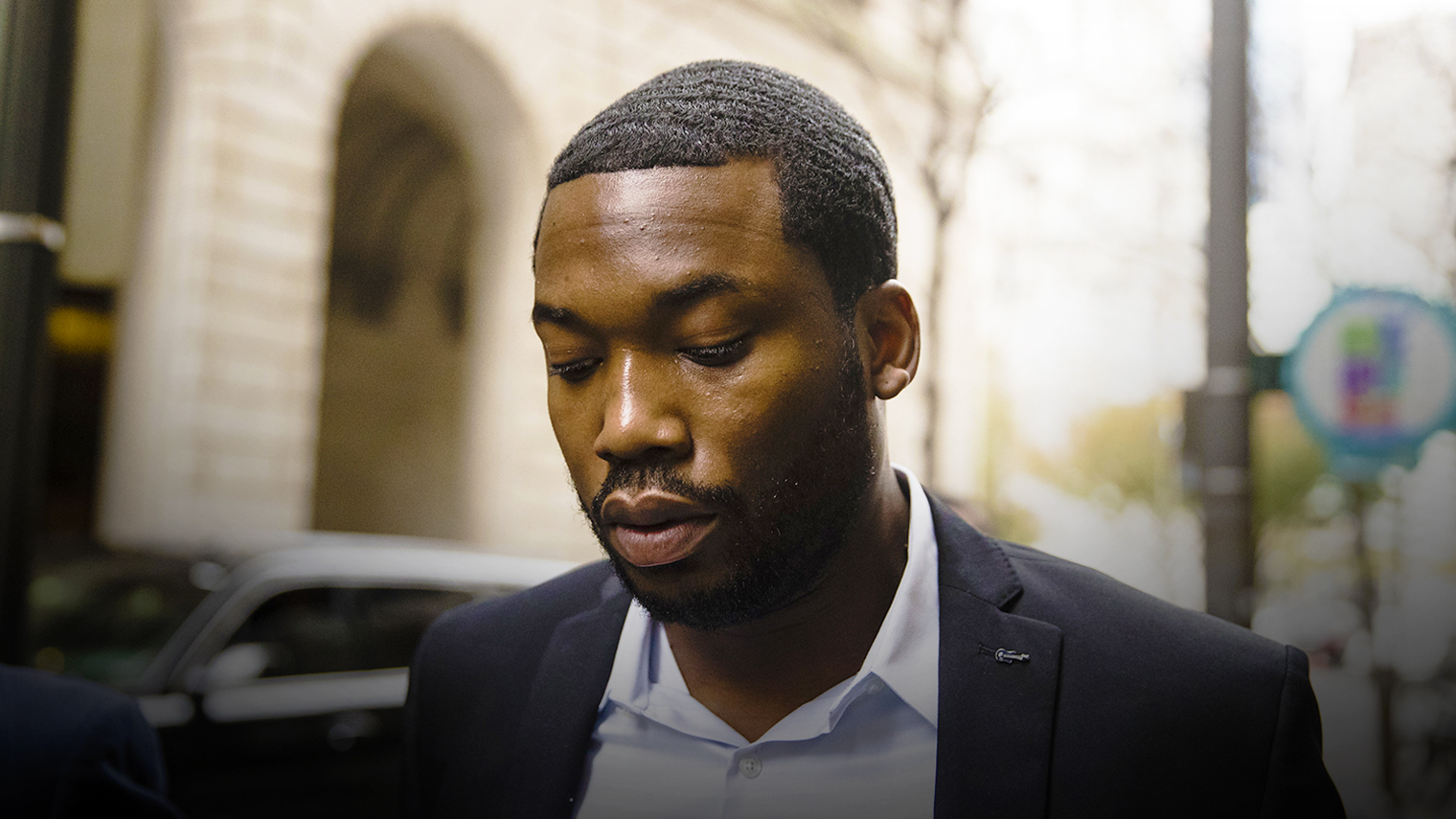 Meek Mill has encountered another legal setback as Judge Genece Brinkley denied his appeal for a new trial. According to court documents, the MMG rapper “failed to meet his burden of proof” when providing evidence that one of his arresting officers had issues with credibility. The Philadelphia District Attorney’s office previously stated in court that Meek’s 2007 conviction should be overturned and that he should be granted a new trial. Judge Brinkley is the same judge that sentenced meek to 2 to 4 years in prison for violating probation in November

“We are not at all surprised by Judge Brinkley‘s decision today. Despite the agreement of the District Attorney’s office on the need for a new trial and the granting of new trials to other identically situated defendants, Judge Brinkley made clear during the hearing on June 18th that she had already decided the matter,” Mill’s attorney Joe Tacopina said in a statement. “We continue to believe that this miscarriage of justice will be corrected upon further review and that the public’s confidence in the impartiality of the judicial system in Pennsylvania will be restored.”

Continue Reading
You may also like...
Related Topics:Meek Mill