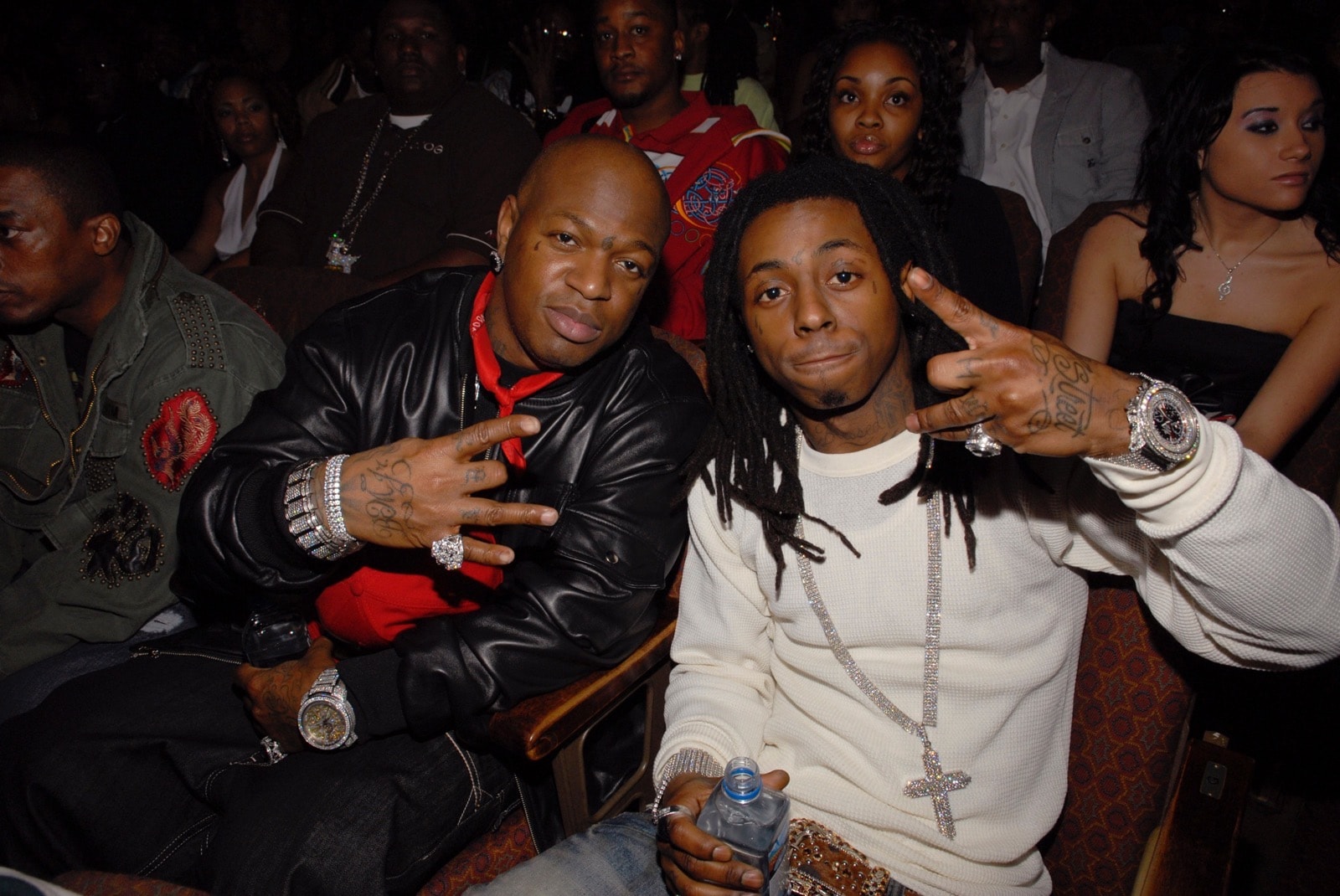 The ongoing legal battle between Lil Wayne, Birdman, Cash Money Records, and Universal Music Group has come to an end.

According to a report from The Blast, Wayne’s attorney, Howard King, filed a notice with the court on May 23 stating that all sides are ready to dismiss the lawsuit. The report adds that Universal agreed to settle the suit for “well over $10 million” and none of the money came from Cash Money Records CEO Brian “Birdman” Williams. Universal was reportedly comfortable with the massive payment because they believe they will recoup the profits from Drake and Nicki Minaj. `

As part of the arrangement, Lil Wayne is officially done with Cash Money and his highly-anticipated Tha Carter V album will now be released by Universal.

Wayne initially sued Cash Money Records to have his record deal voided after accusing the label of owing him tens of millions of dollars, including an $8 million advance for Tha Carter V, plus $2 million once the album was finished. He also accused Birdman of refusing to turn over documents relating to Nicki Minaj and Drake. He says while Cash Money claims that their company has earned over $200 million in cash flow, it has no accounting records, no general ledger, no bank account records and no tax returns at all.