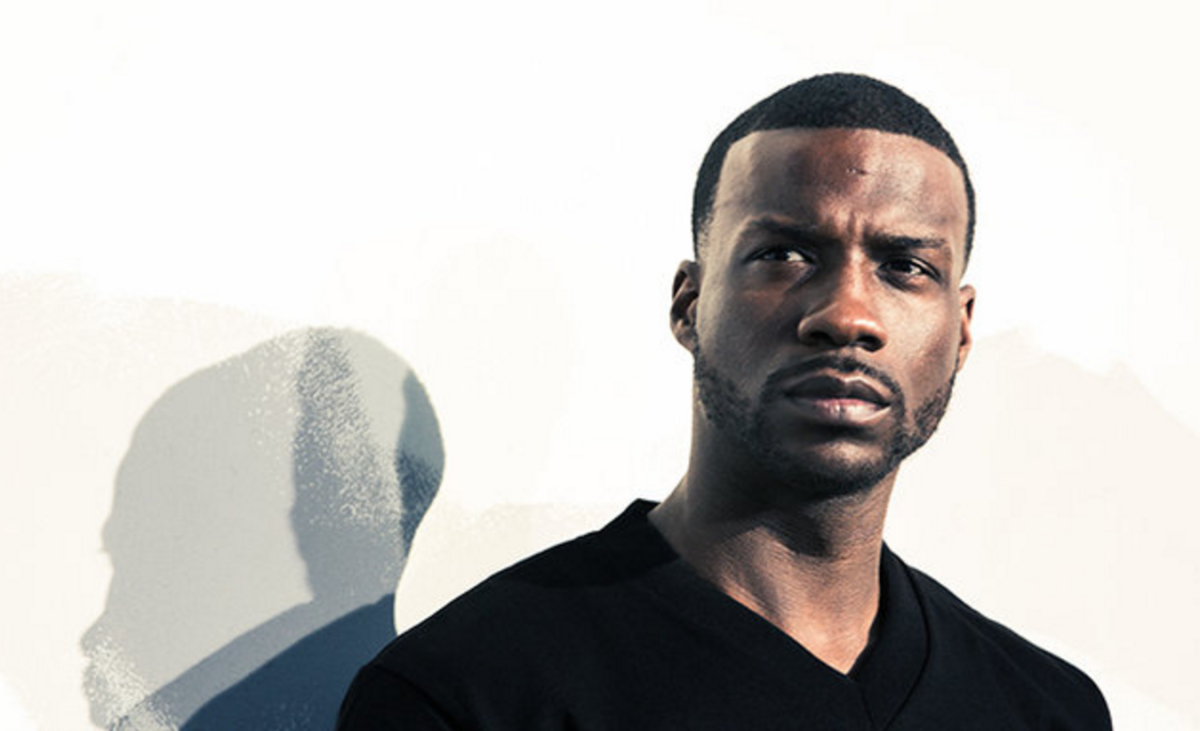 Jay Rock is set to release his new album Redemption next Friday (June 15) and everything we’ve heard from him so far has been lit. Following the single “Win,” the Watts, Calif. native has shared the trailer for his forthcoming project, and it has his whole TDE crew speaking about his impact to the group.

The short clip features old video clips of Rock in Nickerson Garden projects, studio sessions, and brief interviews with Kendrick Lamar, ScHoolboy Q, and Ab-Soul. Check it out below.