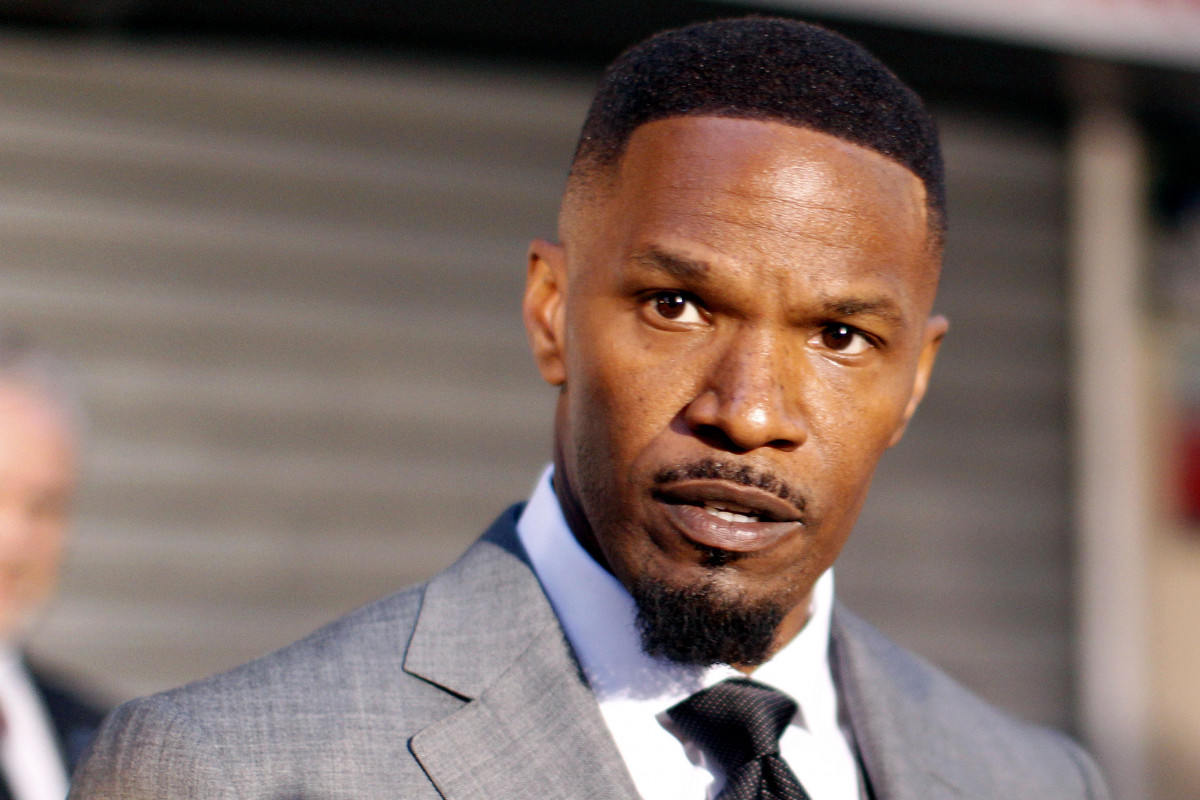 Jamie Foxx is vehemently denying accusations that he slapped a woman with his penis.

The alleged incident took place in 2002, but the woman making the claim went to Las Vegas police last week, TMZ reports. The woman claims she and a friend were partying at Foxx’ home when he allegedly asked for oral sex. She claims that when she refused, the Oscar winner slapper her with his penis.

The woman claims she went to a Los Angeles hospital the following day after suffering a severe panic attack. The case is open, however, the statue of limitations expires after three years.

Foxx plans to take legal action against his accuser

“Jamie emphatically denies that this incident ever occurred, and he will be filing a report with the Las Vegas Police Department against the woman for filing a false police report against him,” Jamie’s attorney told TMZ. “The first time [Jamie] became aware of this woman’s absurd claims about an incident that supposedly occurred 16 years ago was when TMZ contacted his representatives [Tuesday] about this story.

The alleged incident was not reported to law enforcement in 2002, or at any other time in the last 16 years until last Friday because the incident never happened.”

How Jamie Foxx slap that lady with his dick if she wasn't already down there ?? 🤔

Ok this is getting ridiculous..Now Jamie Foxx ? A woman said 16 years ago was slapped in the face by Jamie's penis and all of a sudden she brings it up because she is inspired by the #MeToo movement ?! I stand with victims of sexual harassment but some of these stories…smh

*Sees why Jamie Foxx is trending*

Now Jamie Foxx ???? Damn they’re coming for all the top black Hollywood stars. Will Smith must be protected at all cost

Lets think about what Jamie Foxx accuser is saying. She didn’t have a problem with him pulling his dick out. The problem is being slapped by said dick. I’m done 😂😂😂😂 pic.twitter.com/paaovFMcz6

Damn they done got Jamie Foxx too? pic.twitter.com/BywJM6LOno