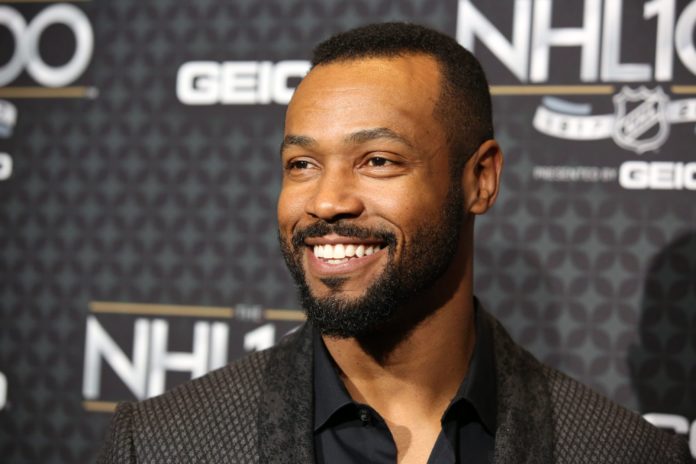 Isaiah Mustafa, who is best known as the Old Spice Guy, has signed on to play the adult version of Mike Hanlon in It: Chapter 2.

Mustafa joins a cast that includes Jessica Chastain, James McAvoy, Bill Hader, and Jay Ryan, who are set to play Beverly, Bill, Richie, and Ben, respectively, in the sequel. According to Variety, Bill Skarsgard will return to play Pennywise the Clown, with Andy Bean as Stanley Uris and James Ransone as Eddie Kaspbrak.

It: Chapter 2 will take place more than a decade after the first movie, and all those sassy pre-teens who defeated an interdimensional monster are now full-fledged adults.

Continue Reading
You may also like...
Related Topics:isaiah mustafa, it