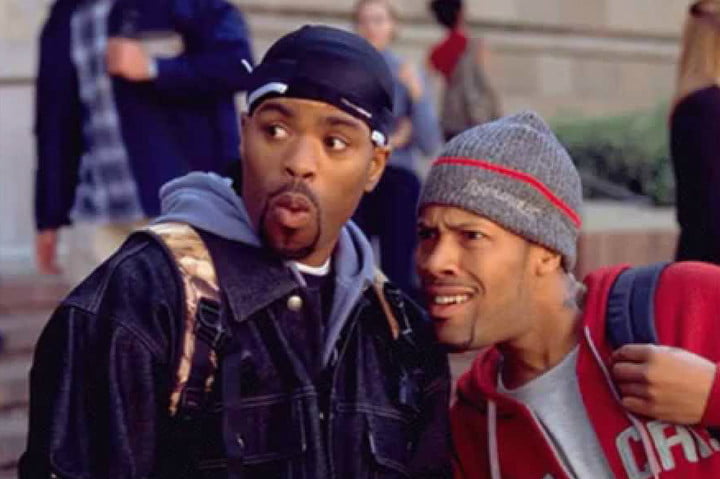 The long-awaited sequel to Redman and Method Man’s How High movie is finally coming to fruition.

According to Deadline, MTV has teamed up with Universal 1440 Entertainment for a non-theatrical release of the 2001 comedy. The sequel, written by Artie Johann and Shawn Ries (Family Guy), will follow two young, business-savvy stoners as they embark on a pot-filled odyssey through Atlanta to find their missing weed, only to uncover a vast government conspiracy.

The film is slated to begin production in Atlanta in late summer.

The first How High film starred Red and Meth as two weed enthusiasts who ace their college exams and end up at Harvard University.

Continue Reading
You may also like...
Related Topics:featured, How High, Method Man, Redman