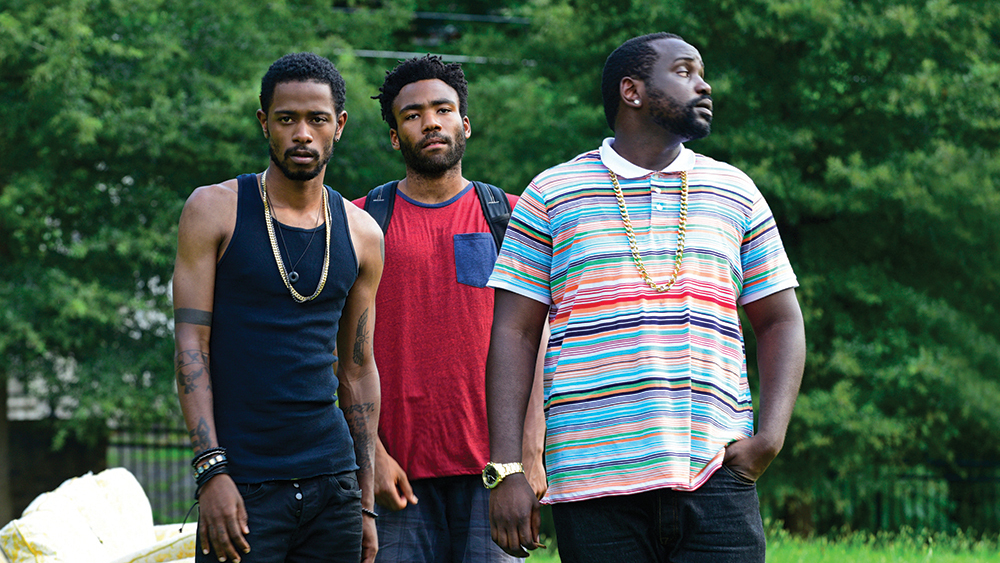 Donald Glover’s FX series Atlanta has been renewed for a third season, the network announced on Thursday (June 7). It’s currently unclear when the show will return.

“Atlanta is phenomenal, achieving and exceeding what few television series have done,” FX original programming president Nick Grad said in a statement. “With Atlanta Robbin’ Season, Donald and his collaborators elevated the series to even greater heights, building on the enormous success of their award-winning first season. We’re grateful to the producers and our extraordinary cast and crew for achieving this level of excellence, and we share the excitement with our audience about the third season knowing they will continue to take us to unexpected and thrilling places.”

‘Insecure’ Season 3 Teaser: Issa Rae Has A Moment with Her ‘Mirror Bitch’
Ice Cube returns to “Friday” for Big3 promo