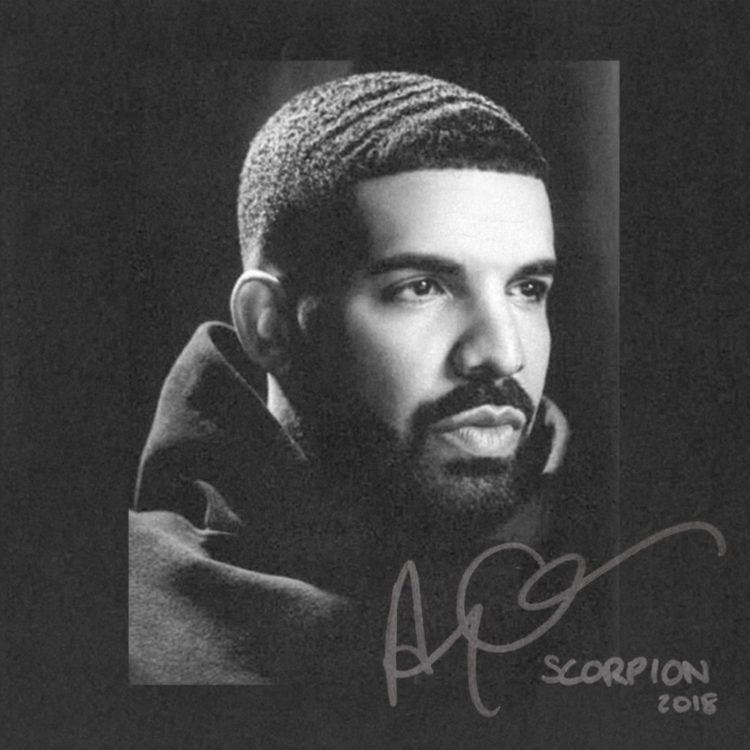 Drake has released his fifth album Scorpion. The project features a Side A and Side B to show off his rapping and singing skills, respectively.  It features guest appearances from Jay-Z, Michael Jackson, Nicki Minaj, Future, Ty Dolla $ign, and Static Major. The 25 track album includes Drake’s number one singles “God’s Plan” and “Nice for What.” Stream it below.

On the song “Emotionless,” Drake seemingly addresses Pusha-T’s “Story of Adidon” accusations of fathering and hiding a child. “I wasn’t hiding my kid from the world, I was hiding the world from my kid,” he raps. He continues: “Breaking news in my life I don’t run to the blogs/the only ones I want to tell are in my phone I can call/They always ask, ‘Why let it run if it’s false’/You know a wise man once said nothing at all.”

Scorpion follows Drake’s 2017 More Life, which he billed as a playlist.

Continue Reading
You may also like...
Related Topics:Drake, featured