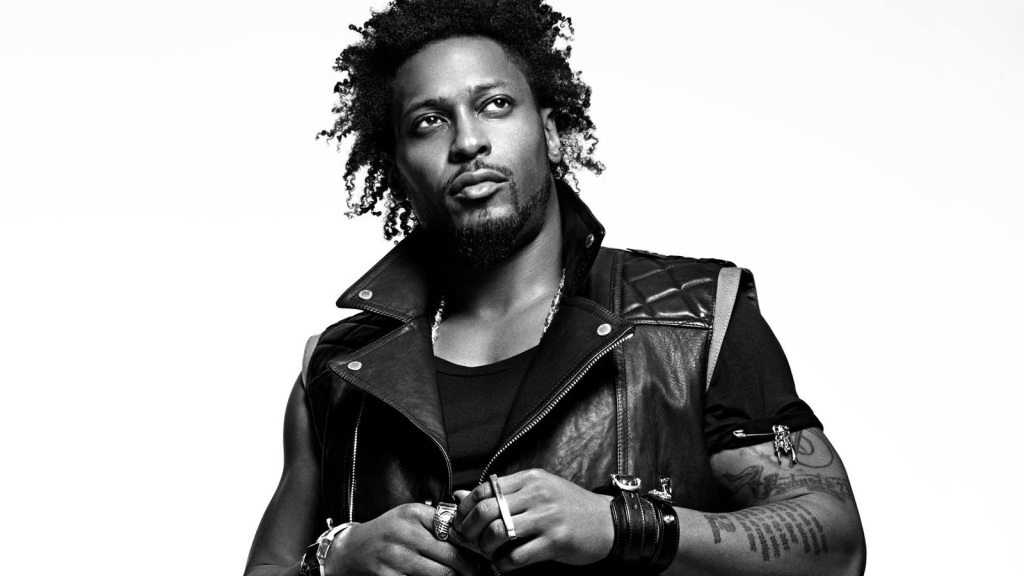 Greg Harris/Courtesy of the artist

Legendary neo-soul artist D’Angelo has canceled his upcoming European tour this summer due to health reasons.

“With great reluctance and disappointment, D’Angelo must cancel his June-July European tour,” a statement reads. “A pre-tour check-up with his physician revealed a medical condition that will require continued evaluation. As a result, D’Angelo has been told not to undergo touring or any physically taxing activities for at least six months.”

In August, D’Angelo released the reissue of his debut Brown Sugar, which included previously unreleased remixes.  His most recent studio album, D’Angelo and the Vanguard’s Black Messiah, was released in 2014.