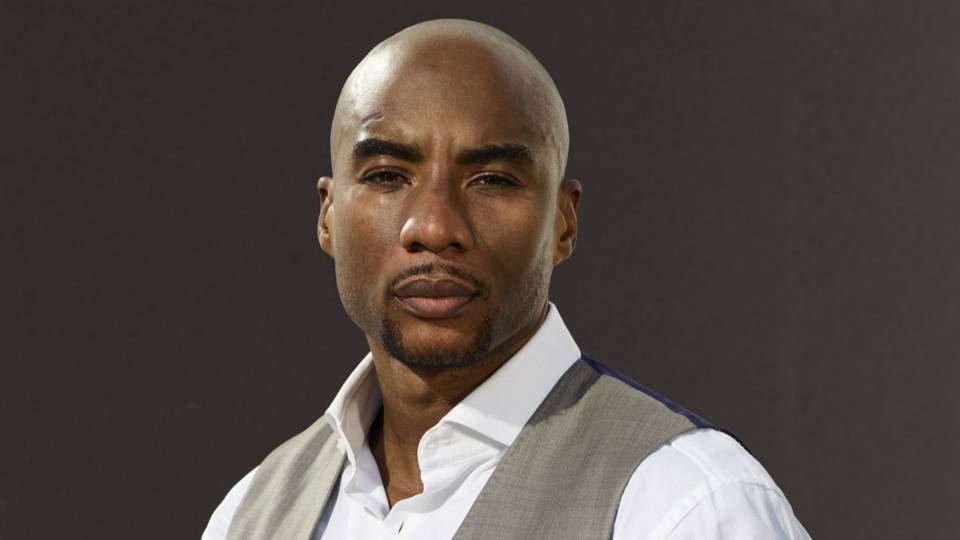 HBO has announced a new series of four interview specials called The Gray Area with radio and TV personality Charlamange the God.

According to Deadline, Charlamange will executive produce the special with Karen Kinney. Currently, there is no information on the guests or topics Charlamagne plans to tackle.

“I feel extremely blessed to be able to announce my official partnership with HBO on a new conversation series which will provide a safe space for ‘unsafe’ people to curate their stories and control their own narratives,” said Charlamagne. “The reality is, when it comes to people’s stories, it’s not black or white, it’s always an area that’s a shade of gray and that’s usually where the lies end and the truth begins, and this show will give those people an opportunity to share their truth. Thank you to my new television home, HBO and all praise is due to god.”

.@cthagod brings his unique style of interviewing to @HBO in The Gray Area with Charlamagne Tha God: https://t.co/4M3oozea7m pic.twitter.com/WTqGrW0OAS

Continue Reading
You may also like...
Related Topics:Charlamagne tha god