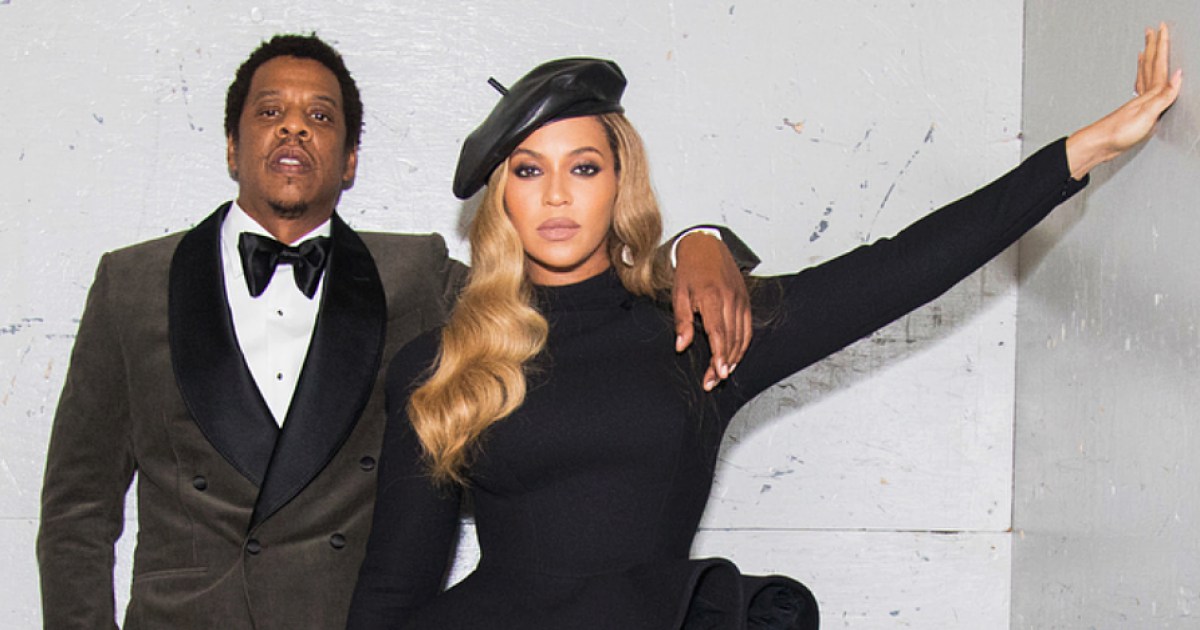 After releasing their joint album Everything Is Love exclusively on Tidal over the weekend, JAY-Z and Beyoncé aka The Carters’ new project is now available on Spotify premium, Apple Music, Amazon Music, and more.

The collaborative LP will be available on Spotify’s free tier in two weeks, a representative for the company confirms.

Ironically, on the track “NICE,” Beyonce disses Spotify and expresses a nonchalant attitude towards streaming in general.  “My success can’t be quantified / If I gave two fucks about streaming numbers, would’ve put Lemonade up on Spotify/ Fuck you, fuck you,” she raps.

The night of the album’s release, The Carters also shared a music video for their track “APESHIT,” filmed in the Louvre, and a non-album track called “SALUD!”

Continue Reading
You may also like...
Related Topics:beyonce, everything is love, jay z