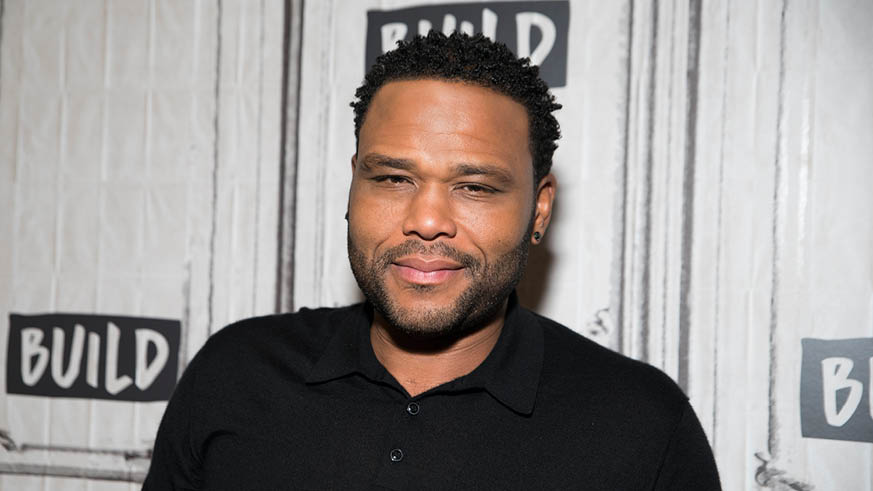 Deadline reports that Anderson will play a disgraced music manager whose path collides with a 17-year-old musical prodigy played by newcomer Khalil Everage. The unlikely duo must come together to free each other from the demons of their pasts. The film will also feature both rising and established Chicago-based hip-hop producers and artists, including original music from Young Chop.

Beats is set to be released on Netflix in 2019.