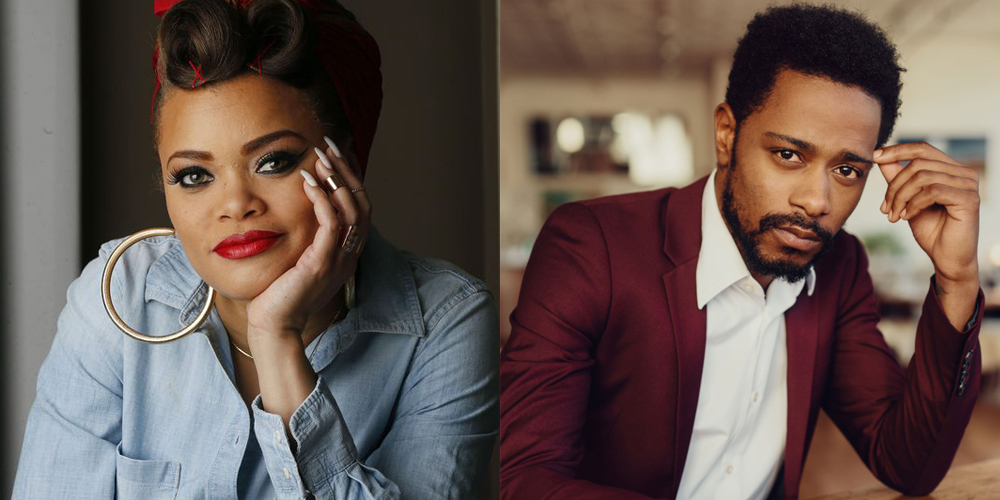 Lee Daniels next feature directorial project could be a biopic based on the iconic singer Billie Holiday, according to The Hollywood Reporter. R&B singer Andra Day is reportedly being eyed to portray Holiday, while Atlanta star Lakeith Stanfield is also being courted to take the male lead.

If the project, which is not set up at a studio yet, comes together, it won’t be the first time Holiday has gotten the big-screen treatment. Her life story was also told in 1972’s Lady Sings the Blues, starring Diana Ross and Billy Dee Williams.

Holiday’s career spanned thirty years, though difficulties with alcohol and drugs led to her early death in 1959 at the age of 44. Some of her most famous tracks include renditions of “God Bless the Child,” “What a Little Moonlight Can Do” and American racism protest song “Strange Fruit.” Her iconic songs have been used in hundreds of films and TV series, including Stranger Things, Watchmen, Murder on the Orient Express and This Is Us.