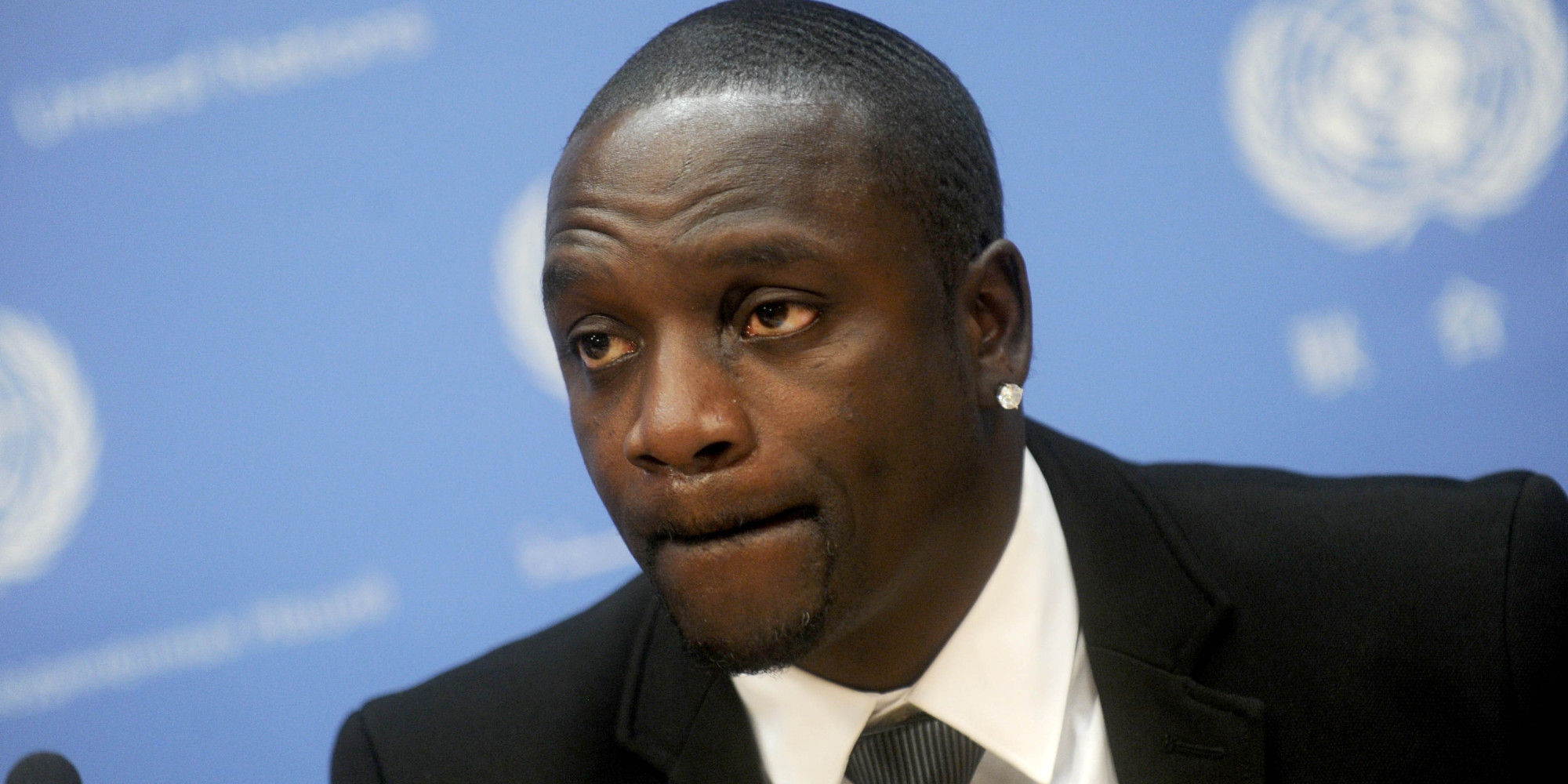 Akon, whose Lighting Africa project is bringing solar power to Africa, is launching a new cryptocurrency called Akoin with hopes it will help further the continent.

“I think that blockchain and crypto could be the savior for Africa in many ways because it brings the power back to the people and brings the security back into the currency system and also allows the people to utilize it in ways where they can advance themselves and not allow government to do those things that are keeping them down,” he explained during a panel at Cannes Lions.

The site for new crypto, coined “Akon Crypto City,” is currently in development on 2,000 acres of land that the singer was given by the president of Senegal. It will be “a first of its kind 100% crypto-based city with Akoin at the center of transactional life.”

Asked technical questions about the blockchain, Akon quipped, “I come with the concepts and let the geeks figure it out.”

Continue Reading
You may also like...
Related Topics:Akon, featured