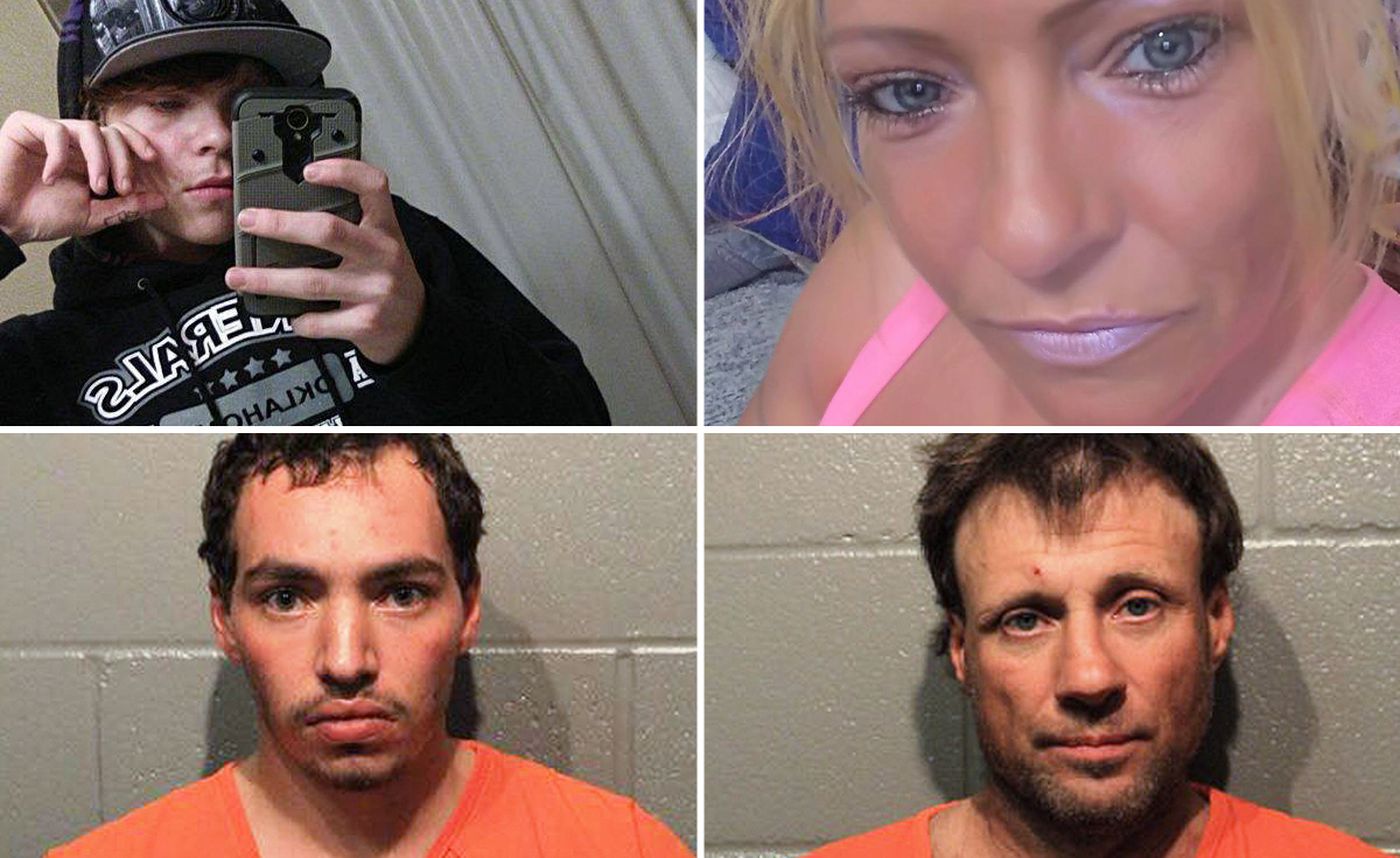 A white teenager and three others have been charged in connection with the brutal slaying and dismemberment of two young black men.

Authorities say Alize Ramon Smith and Jarron Keonte Moreland, both 21, were reported missing on April 14 after a shooting in the parking lot of a Crest Foods in Moore, Oklahoma. Their dismembered bodies were found four days later in a pond. Police announced the same day that three people, including a juvenile who is believed to be the shooter, was arrested in connection with murders.

Court documents show Brett Boettler, 16, has been charged with second-degree murder, unlawful removal of a dead body, desecration of a human corpse, and possessing a firearm after delinquent adjudication.

Barker was also charged with unlawful removal of a body and desecration of a human corpse. 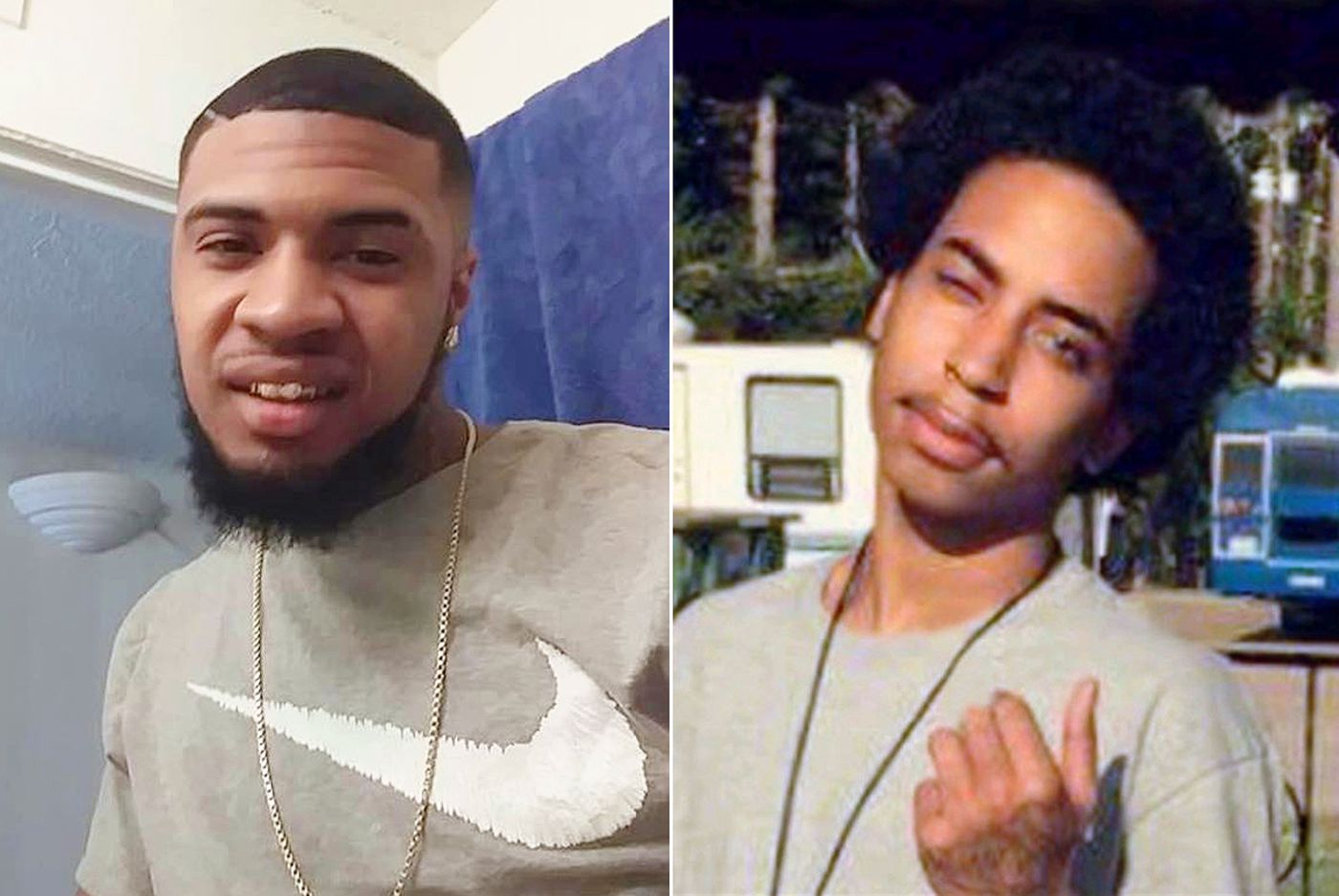 Moore police said Brett Boettler was identified after they tracked his phone to a home near Oklahoma City. Upon arrival, they found a van, along with cleaning products, a power washer, “dried blood spatter on the ceiling of the van,” a bucket of water with a chainsaw bar, jigsaw blades, and various tools.

Police believe the brothers fled the scene with the bodies and drove to their mother’s house where her boyfriend allegedly helped them remove the bodies, dismember them, attach bricks to the bodies with chains, and dumped them in a pond.

Barker admitted that he helped with cleaning the van.

Police investigating the deaths issued a statement explaining why they believe the incident isn’t a hate crime.

“We definitely explored that, and the evidence absolutely shows that this was not racially motivated,” Cleveland County prosecutor Greg Mashburn said. He added that he does not plan to seek hate-related charges in the case, according to the Associated Press.”

Continue Reading
You may also like...
Related Topics:Murder, Oklahoma