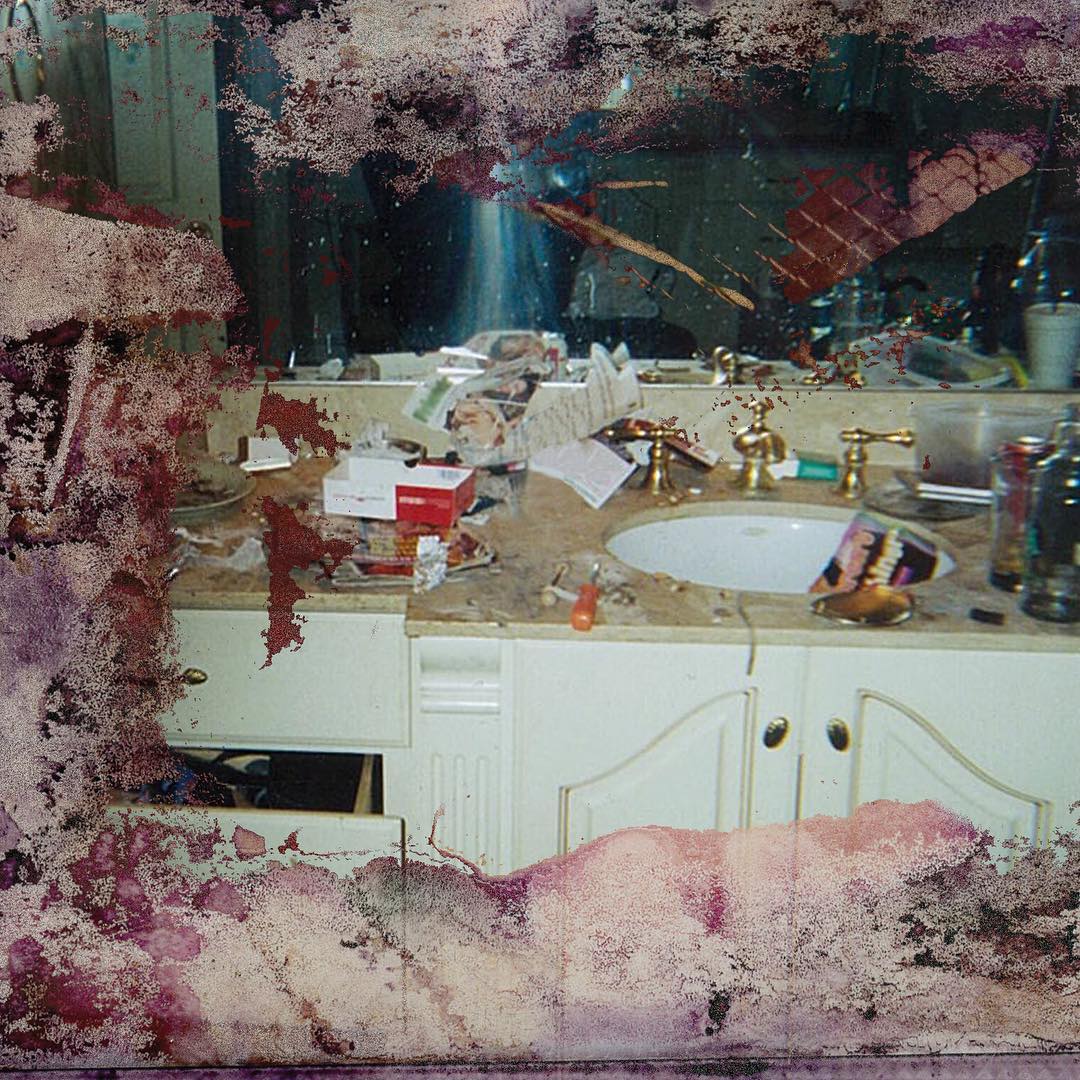 Pusha T released his third studio album Daytona on Friday (May 25). The 7-track project was produced entirely by Kanye West and featured just two guest appearances: one from West himself, the other from Rick Ross. Check it out below.

Daytona finds Push taking shots at Drake’s ghostwriting controversies and the feud between Lil Wayne and Birdman. He also gives West a chance to explain his MAGA hat controversy.

Listen to Will Smith’s official FIFA World Cup song ‘Live It Up’
Watch J. Cole & Lil Pump interview each other in hour-long video