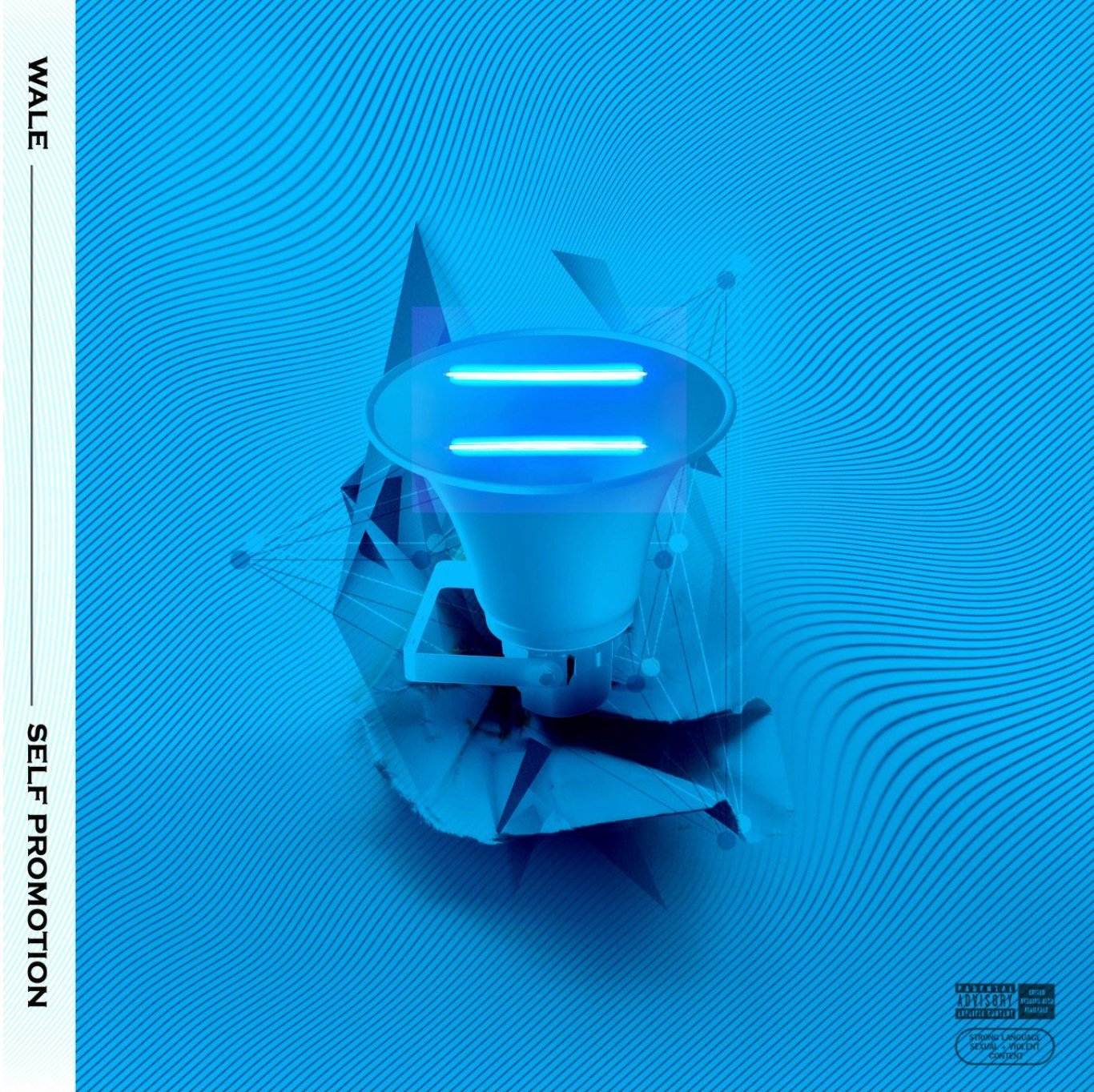 Wale decided to surprise fans with the release of a new EP called Self Promotion. The 4-track project was first announced by WWE commentator Corey Graves on RAW is War.

“Wale just dropped an album called Self Promotion or he’s about to later tonight, and its all about doing whats best for you.” the announcer said live on air Monday night before Wale shared the clip himself & confirmed the project on his IG.

Self Promotion features a lone appearance from DMV’s DJ Money. The project serves as a follow-up to Wale’s It’s Complicated effort from March. Check it out below via Apple Music and Spotify.

Continue Reading
You may also like...
Related Topics:featured, Wale