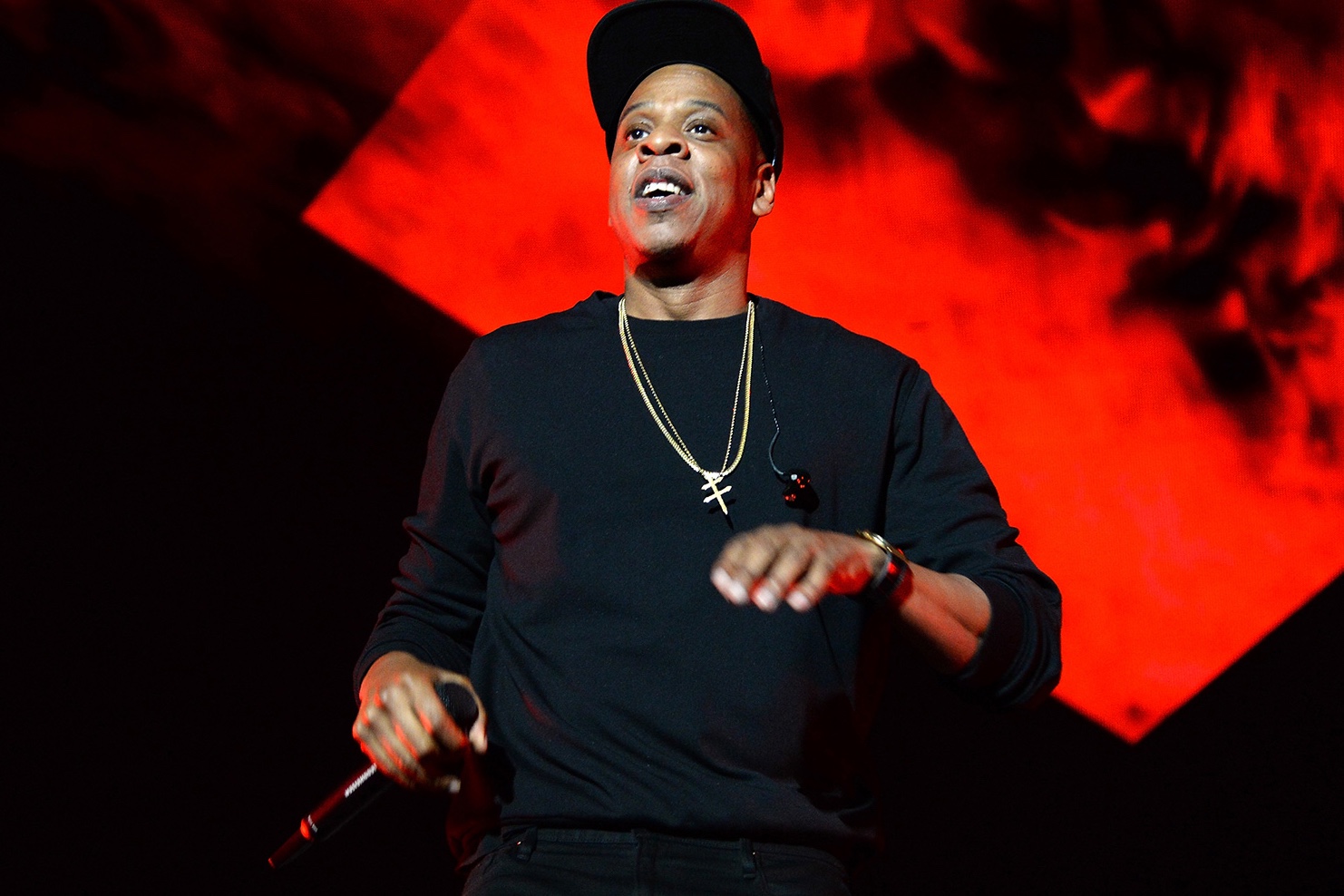 Roc Nation is launching a television production division, Variety reports. The new division will be lead by Patrick Reardon, a former executive VP and co-head of Weinstein Company’s TV department. He will focus on creating both scripted and unscripted content for the division.

“Roc Nation is such an influential and dynamic company,” Reardon told Variety. “I’m thrilled to have the opportunity to work with them as they expand their brand into television.”

This new division follows a handful of film and television projects developed by Roc Nation, including, The Kalief Browder Story and Rest in Power: The Trayvon Martin Story. Both were produced by Jay-Z.

Continue Reading
You may also like...
Related Topics:jay z