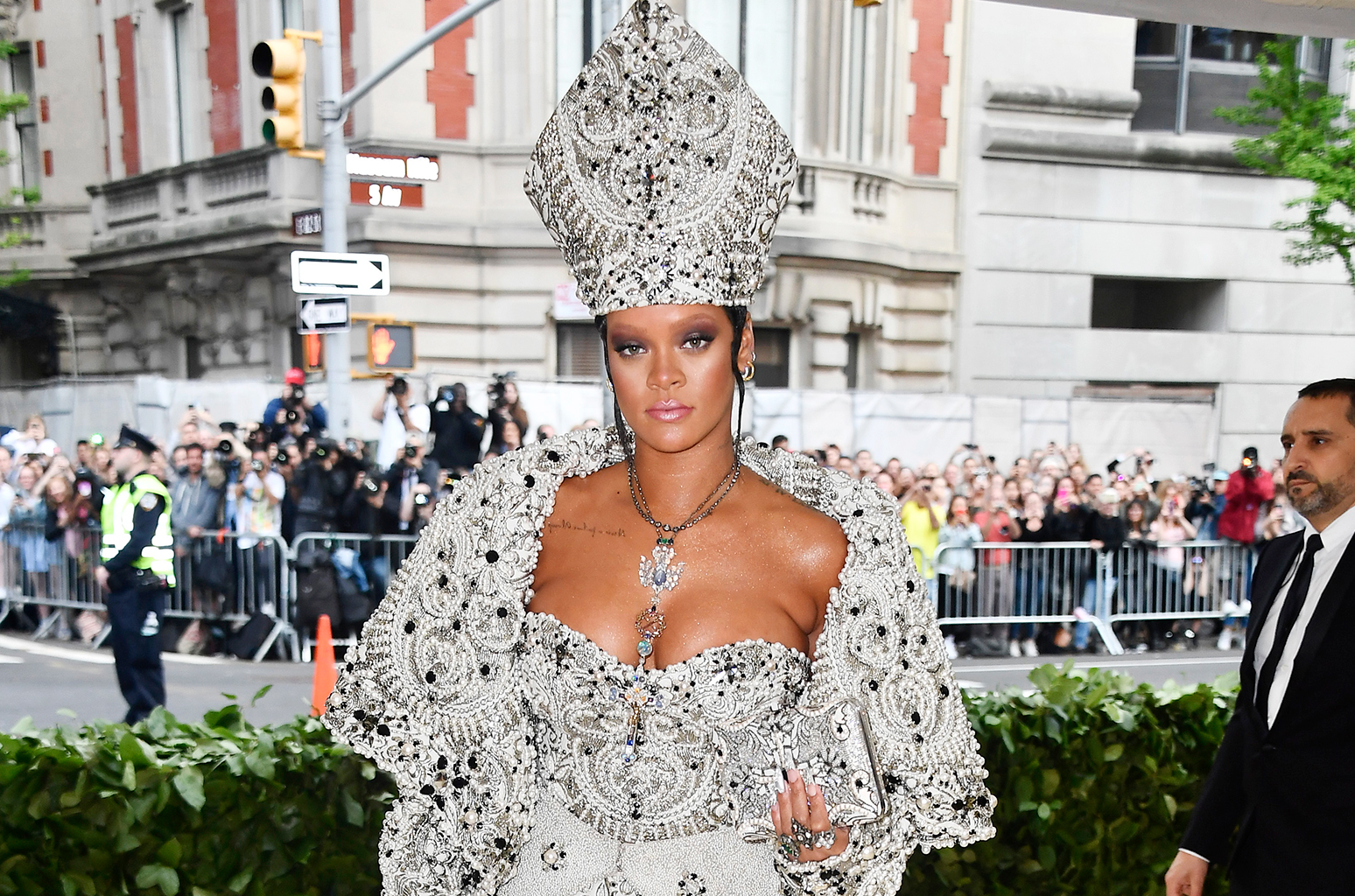 The man who was arrested on Wednesday for breaking into Rihanna’s home told police he did so in order to have sex with her.

Eduardo Leon claimed to Los Angeles police he didn’t plan to use force in order to have sex with Rihanna. The 26-year-old had broken into another area home after mistaking it for the singer’s residence days earlier, according to TMZ.

After disabling the alarm Leon stayed at Rihanna’s home for at least an entire day before her assistant discovered his presence. LAPD reportedly tased and arrested Leon for stalking, burglary, and trespassing. Rihanna was not in Los Angeles for the duration of the incident.

Continue Reading
You may also like...
Related Topics:Los Angeles, Rihanna