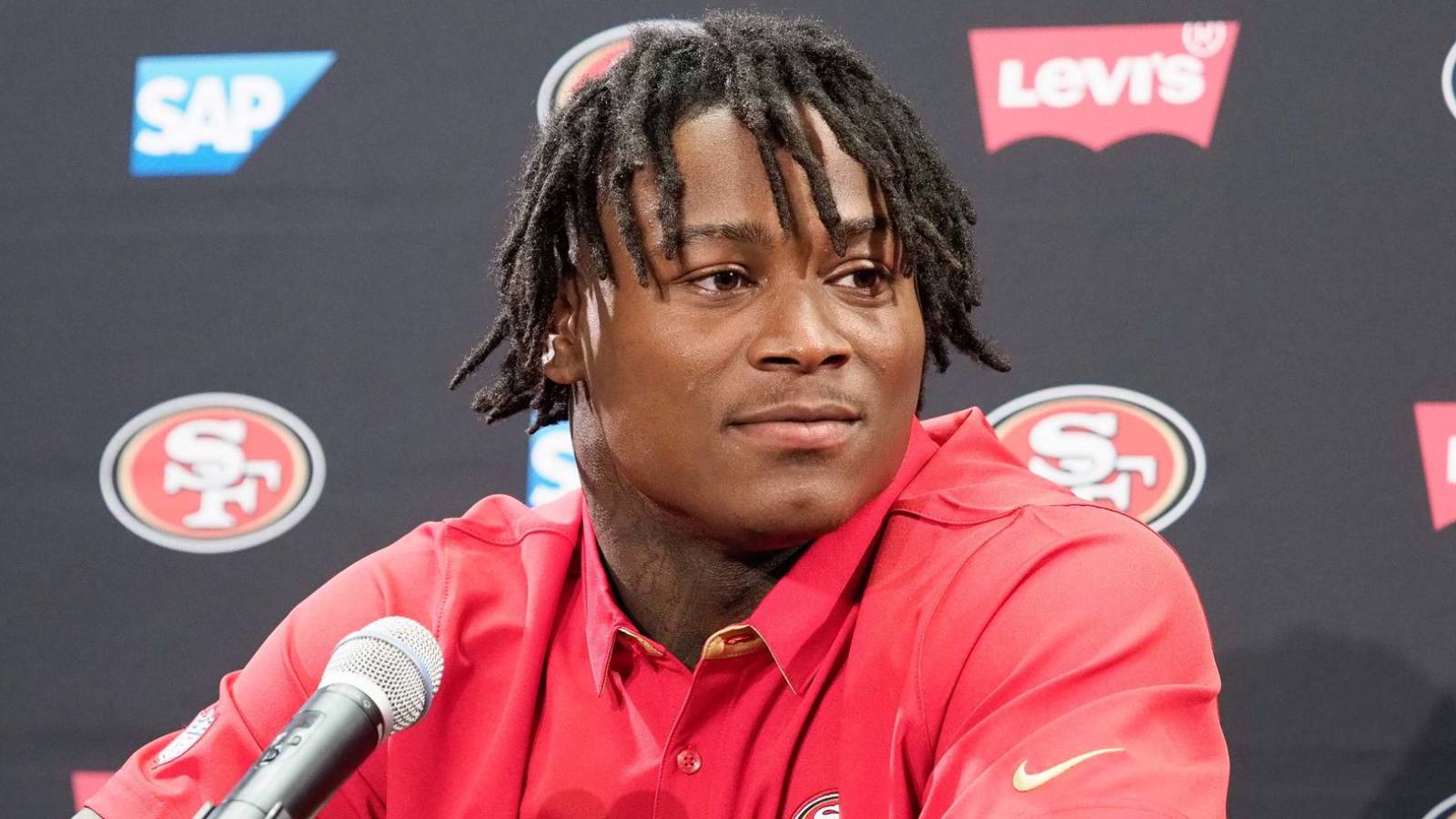 The former girlfriend of San Francisco 49ers linebacker Reuben Foster testified in a preliminary hearing on Thursday (May 17) that Foster never put his hands on her and that she lied about an alleged domestic violence incident.

Elissa Ennis, who testified against the advice of her attorney, said she made up the story after he broke up with her on the morning of Feb. 11. Ennis told authorities Foster had hit her eight to 10 times, dragged her out of his house, threw her to the ground and spit on her in a domestic altercation. She also alleged Foster broke her phone and thew their dog at her. She claimed she suffered a ruptured eardrum as a result of the incident and was required to visit a hospital.

According to ESPN, Ennis planned to ruin Foster’s career and sue him for money. 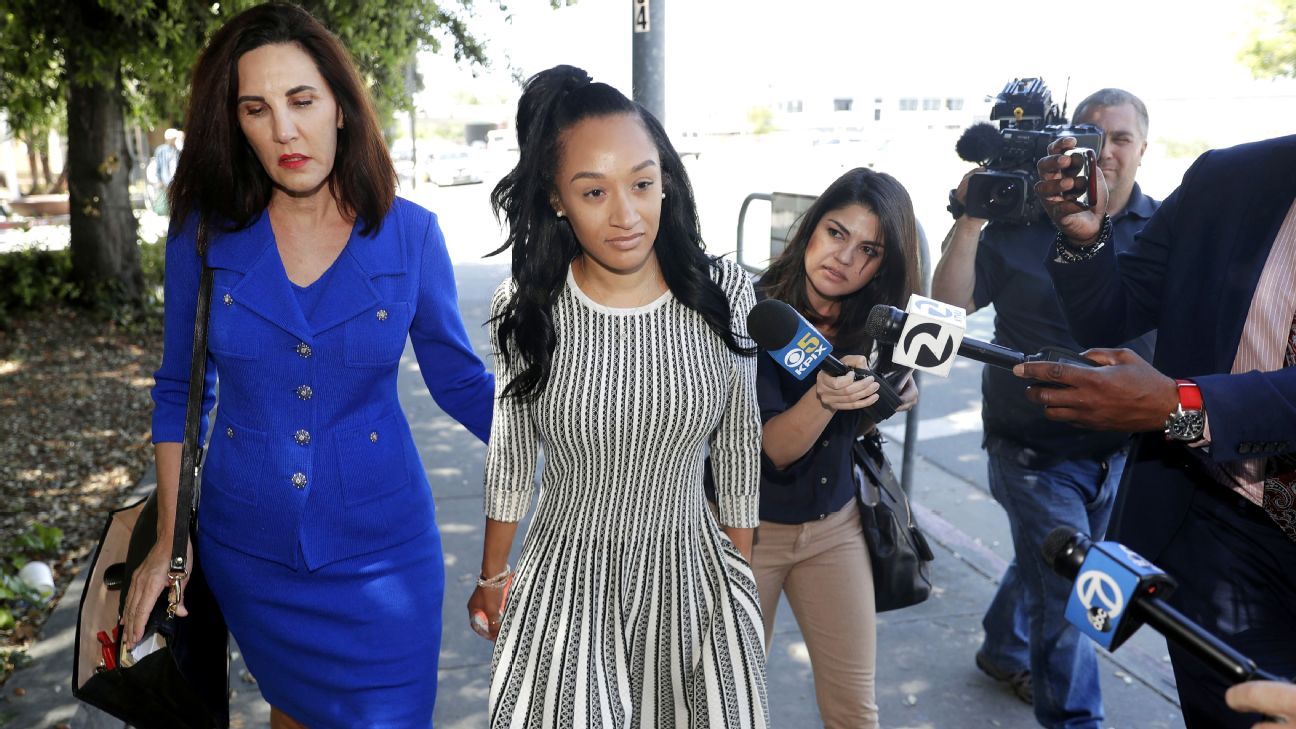 She also admitted to falsely accusing another former boyfriend of domestic violence in Louisiana in 2011 after he attempted to break up with her. She told the court she was admitting all this in order to “do the right thing” and that she was going to seek help at an unspecified clinic.

Ennis testified that the injuries she sustained were the result of a road rage altercation in San Francisco that happened one day before the alleged fight with Foster. She said a driver cut her off and then she returned the favor. After that, she and the driver of the other car began motioning at each other before pulling over to the side of the road. From there, an altercation ensued and a 22-second video of the fight was shared on social media. Ennis reportedly turned that video over to her attorney for review.

In six days a Santa Clara judge will decide whether or not Reuben Foster will face trial on charges of felony domestic violence, criminal threats, and illegal weapons possession.