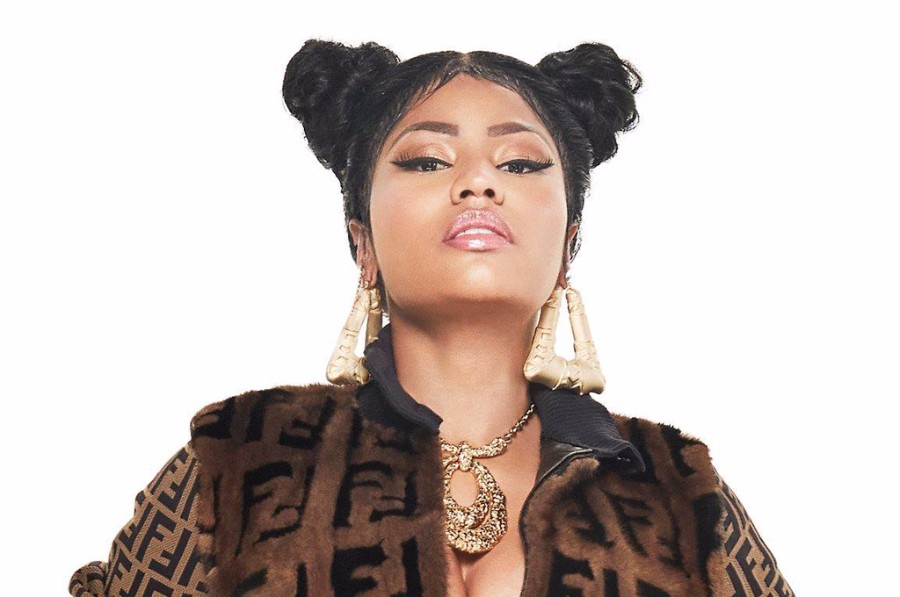 Nicki Minaj has shared the official music videos for her latest singles “Chun-Li” and “Barbie Tingz”. Watch them both below. The clips come ahead of her appearance on Saturday Night Live May 19 and her fourth studio album, slated to be released later this year. The Steven Klein-directed video for “Chun-Li” features Nicki battling enemies inside of a futuristic Asian sex dungeon. The “Barbie Tingz” video, directed by Giovanni Bianco, sees Nicki rocking a bunch of wild outfits.

Continue Reading
You may also like...
Related Topics:featured, Nicki Minaj