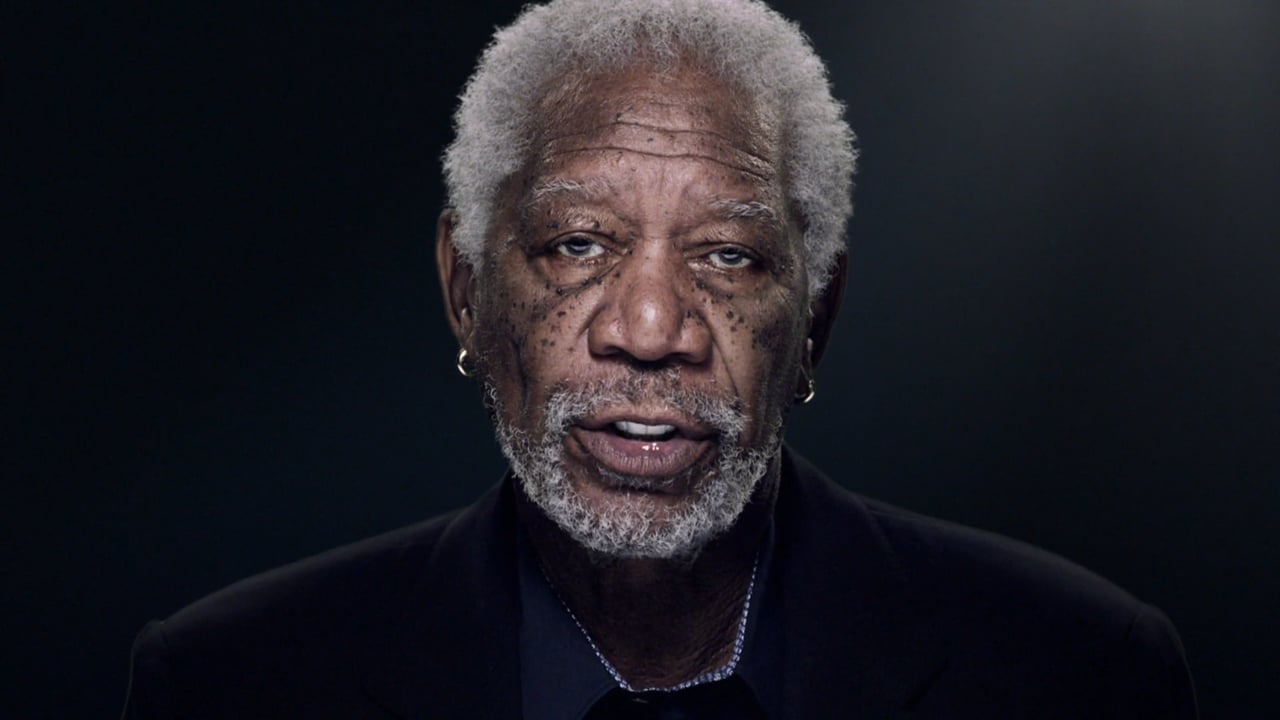 Morgan Freeman issued a brief statement on Thursday (May 24) in regards to multiple women accusing him of inappropriate behavior or harassment on set, at his production company, and/or while marketing his movies. The allegations against the 80-year-old actor, first reported by CNN, include everything from unwanted touching to inappropriate comments to asking a woman if she was wearing underwear.

“Anyone who knows me or has worked with me knows I am not someone who would intentionally offend or knowingly make anyone feel uneasy,” Freeman said in the statement. “I apologize to anyone who felt uncomfortable or disrespected — that was never my intent.”

Despite the multiple accusations, Freeman’s company co-founder Lori McCreary is the only woman on record who allegedly witnessed one of the incidents. The news comes as the actor is involved in five high-profile indie films, including Angel Has Fallen (the next installment of Olympus Has Fallen).

Continue Reading
You may also like...
Related Topics:Morgan Freeman