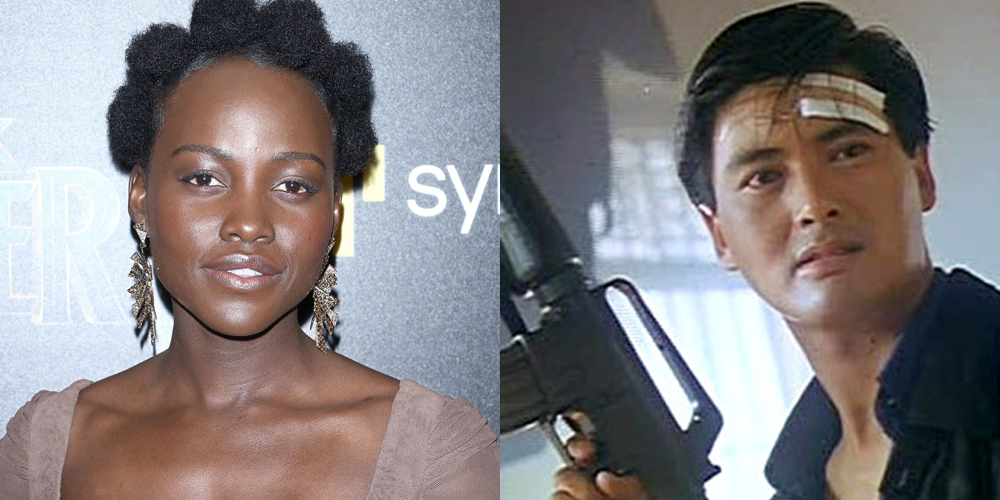 Lupita Nyong’o is attached to star in Universal Pictures remake of the 1989 action movie The Killer. The Oscar-winning actress is negotiating to play the assassin, a role originated by Chow Yun-Fat, Deadline reports.

In the original movie, Chow accidentally damages the eye of a singer who eventually becomes his love interest. He decides to perform one last hit in order to pay for a corneal transplant to prevent her from going blind.

John Woo is returning to direct what the studio is calling a reimagination of the original movie.

Nyongo’o recently starred in Black Panther and Star Wars: The Last Jedi. She also won an Oscar for best-supporting actress for 12 Years a Slave.

Continue Reading
You may also like...
Related Topics:featured, Lupita Nyong'o